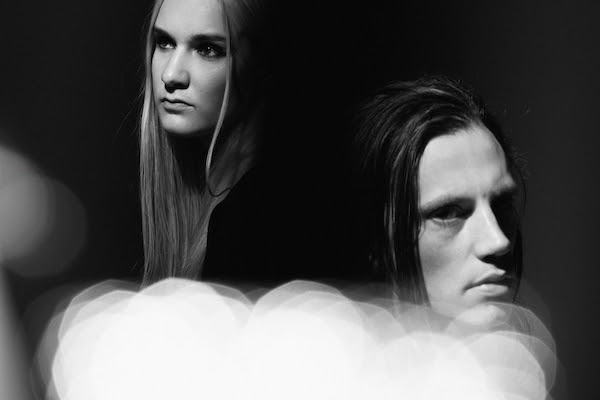 When Lindsay Pitts and Clifford John Usher first met, their connection was instantaneous. That bond still fuels their art. In 2013 as GEMS, they self released the Medusa EP. On the album, Lindsay’s haunting and deeply emotive vocals provide the backbone for Clifford’s dark and dreamy production, balancing gauzy atmospherics with emotional heft. That mix finds new tension and release on GEMS’ first full-length album, Kill the One You Love, out October 30th on Carpark Records.

Kill the One You Love is influenced by R&B production and shoegaze. At the core of GEMS’ music is existential longing. Lindsay and Clifford try to capture the intangible and they arrive closest with Kill the One You Love. “Music is a never-ending process of learning and growing and reaching,” Clifford says. “Of stepping outside of what is familiar and moving into a place where there aren’t answers.”

The songs on Kill the One You Love play out like a series of confessions. They are the secrets written in diaries, the unspoken lament to a lover. The title, a reference to Chuck Palahniuk’s Fight Club, shrouds the project in a funerary cloud, alluding to the death of a relationship, the death of love, the loss of self. And yet there is a sense of hope that pervades the album, hope that some ray of light may find its way through the darkness.