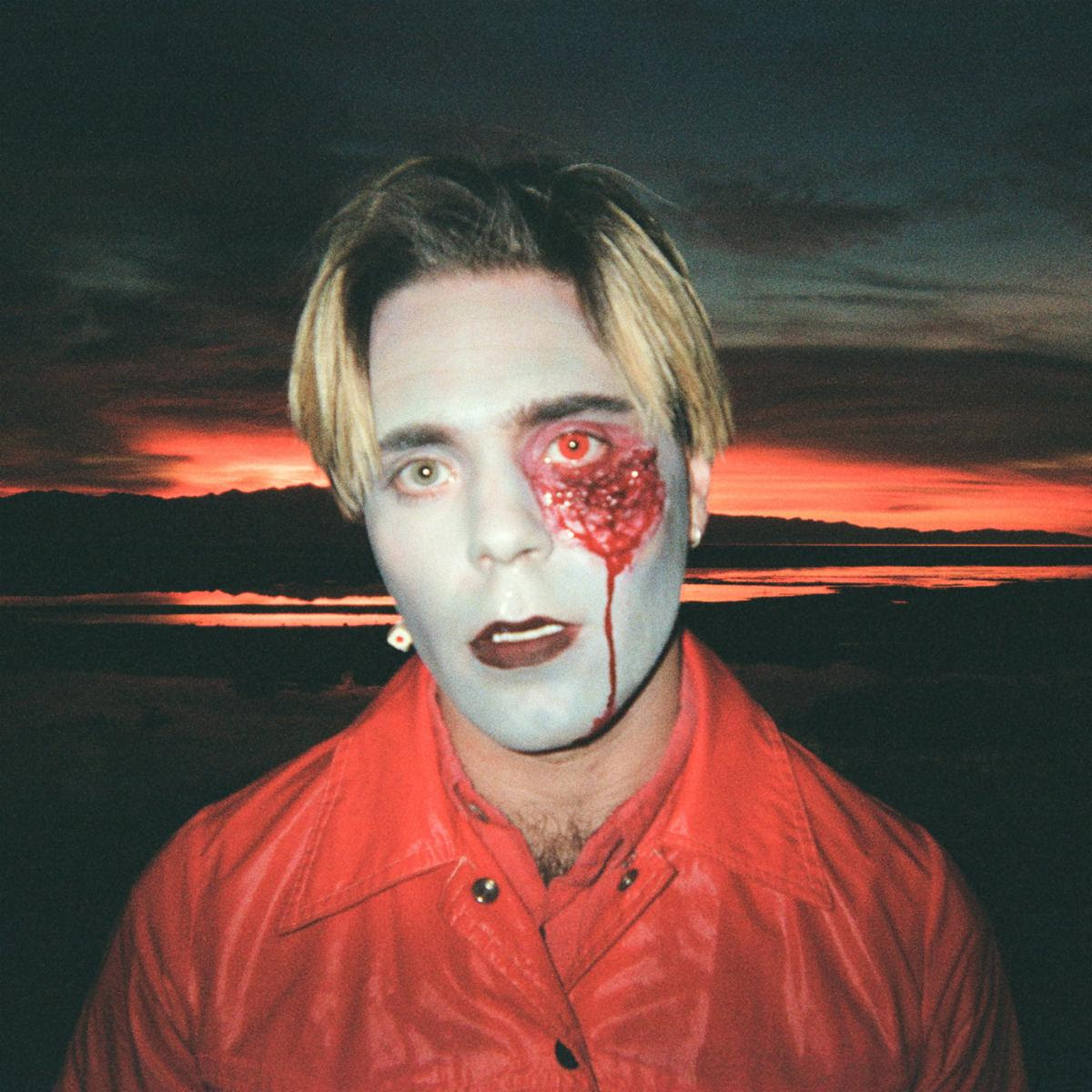 Lon Chaney’s uncannily elastic facial expressions helped secure his reputation as one of early Hollywood’s most iconic on-screen fiends. The make-up helped, too, but to this day, few movie frames have endured in the public psyche as much as the wide-eyed shock found on the face of the Phantom of the Opera after being unmasked in his subterranean lair. Close to a century later, the horror-geared art aesthetic of Salt Lake City goth pop group Choir Boy could be positioning frontman Adam Klopp as the heir to Chaney’s throne.

Like the Man of a Thousand Faces, Klopp has assumed various ghoulish roles. On the cover of 2016’s Passive with Desire (a record that gained traction following a 2018 reissue via Dais), Klopp portrayed a pair of fanged Draculas, blood smeared across their pallid faces. On the newly released Gathering Swans, the songwriter sits centre frame as an unknown spectre sporting a sizeable face wound. The make-up job on this oozing abrasion is significantly more ornate than the crudely drizzled droplets of plasma Klopp wore for Passive with Desire. While never betraying the roots of their debut, Choir Boy’s sophomore set is likewise a more elaborate affair.

As Choir Boy’s sound has evolved, so too have Klopp’s lyrical themes. On Passive with Desire, Klopp’s falsetto spun around several dark thoughts (the album’s title track, for instance, centres on suicidal ideation). Gathering Swans’ “Complainer,” a compelling bop Choir Boy have plugged into their live set for years, has the singer taking a different approach. This time he’s gently poking fun at the eternally self-serious, sarcasm just dripping from melodramatic lines like “When I get out of bed to see/What a day so sunny/Oh, I'm sure it's not for me”.

It’s arguably “Eat the Frog”, however, that stands as the clearest counterpoint to Passive with Desire. The song title references an old Mark Twain saying, which suggests that tackling your hardest task first thing in the morning—for instance, eating a live frog— will make the rest of your day a breeze. While Klopp had once been resigned, “Eat the Frog” finds him facing his fears with vigour and confidence.

Like all good sequels, Gathering Swans is a world-building triumph. It builds upon the promise of Choir Boy’s debut with bigger hooks and bolder instrumentation, whether flirting with dream pop, ‘80s prom rock, sophisti-pop, or the occasional symphonic drone (see “St. Angela Merici”); Klopp’s rich and romantic vocals, meanwhile, have grown increasingly self-assured. It’s a role that suits him well. 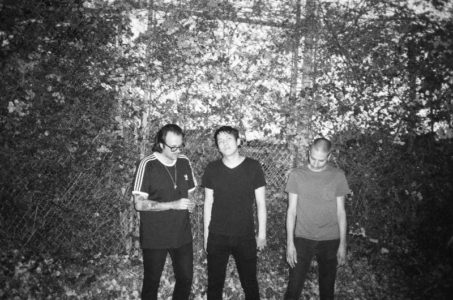