Gary Numan Shares “I Am Screaming” 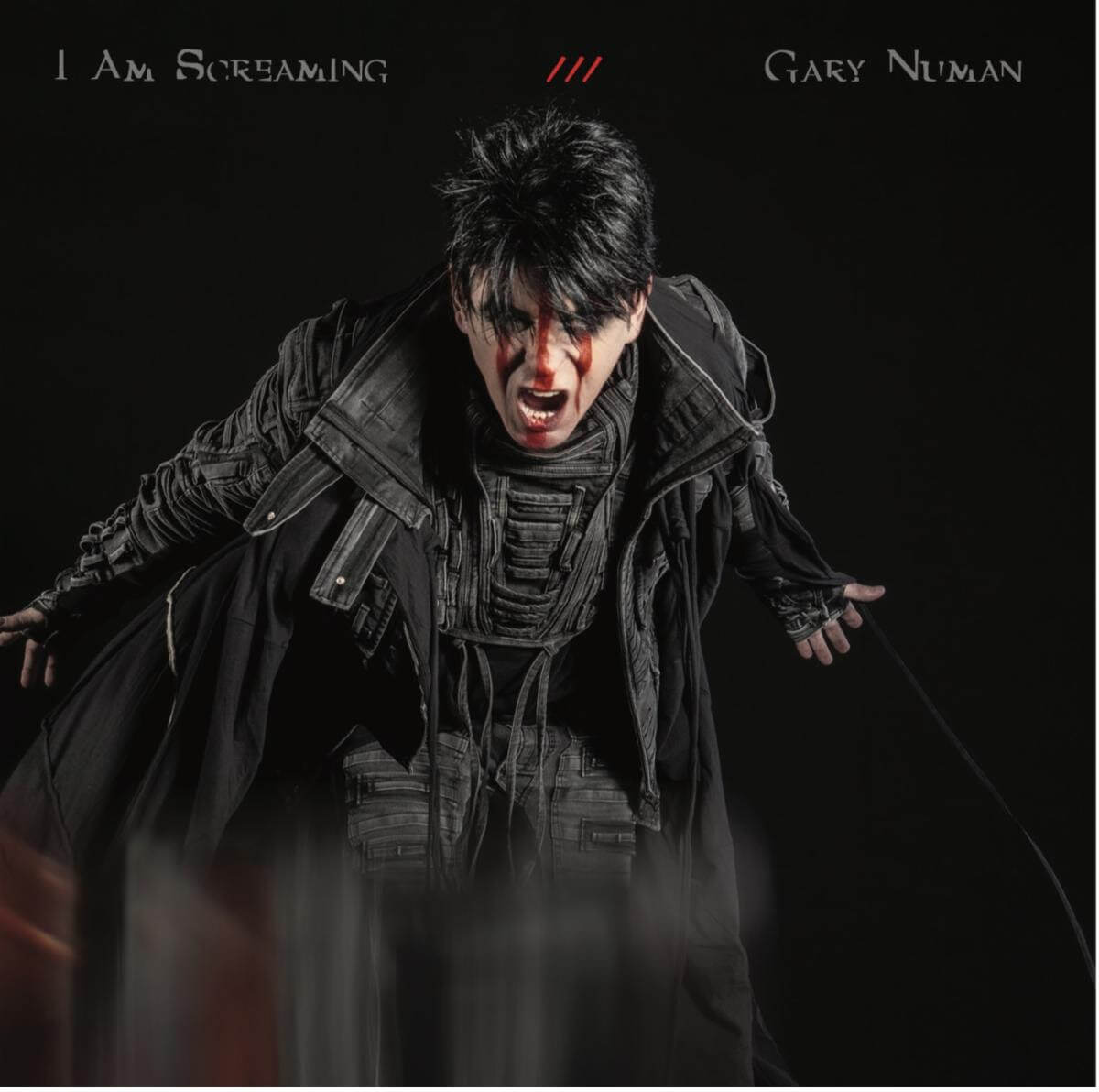 Gary Numan recently revealed his new full-length Intruder by sharing it’s title track. Exploring the idea of the modern world warning against and fighting back against humanity’s catastrophic behaviour. Now he has shared another taste of the album, with the single “I Am Screaming.”

While “Intruder” introduced the concept of a world withering in the face of its steady destruction by mankind, “I Am Screaming” feels more like a desperate plea. It represents the planet rallying against its oppressors one final time, culminating with the haunting final warning: “You’re welcome to die with me.”

Musically there’s a contrast between the beautiful simplicity of the song’s introduction and the cacophonous, post-industrial aggression that emerges. It also highlights a contribution from Görkem Şen, the inventor of the yaybahar (an acoustic stringed synthesiser), which adds a portentous texture to the dynamic production. Consequence of Sound has already said that the song “is dripping with dread and — in the nuances of Numan’s vocals — a dark hope.”

Since coming to prominence with era-defining hits such as “Cars” and “Are ‘Friends’ Electric?” (with Tubeway Army), Gary Numan has remained consistently creative and released a huge catalogue of work. His impact on electronic and alternative music has been hailed by pioneers such as Prince, David Bowie and Nine Inch Nails and remains impactful today, with Kanye West and Lady Gaga both crediting him as an influence.

Intruder is available to pre-order HERE.