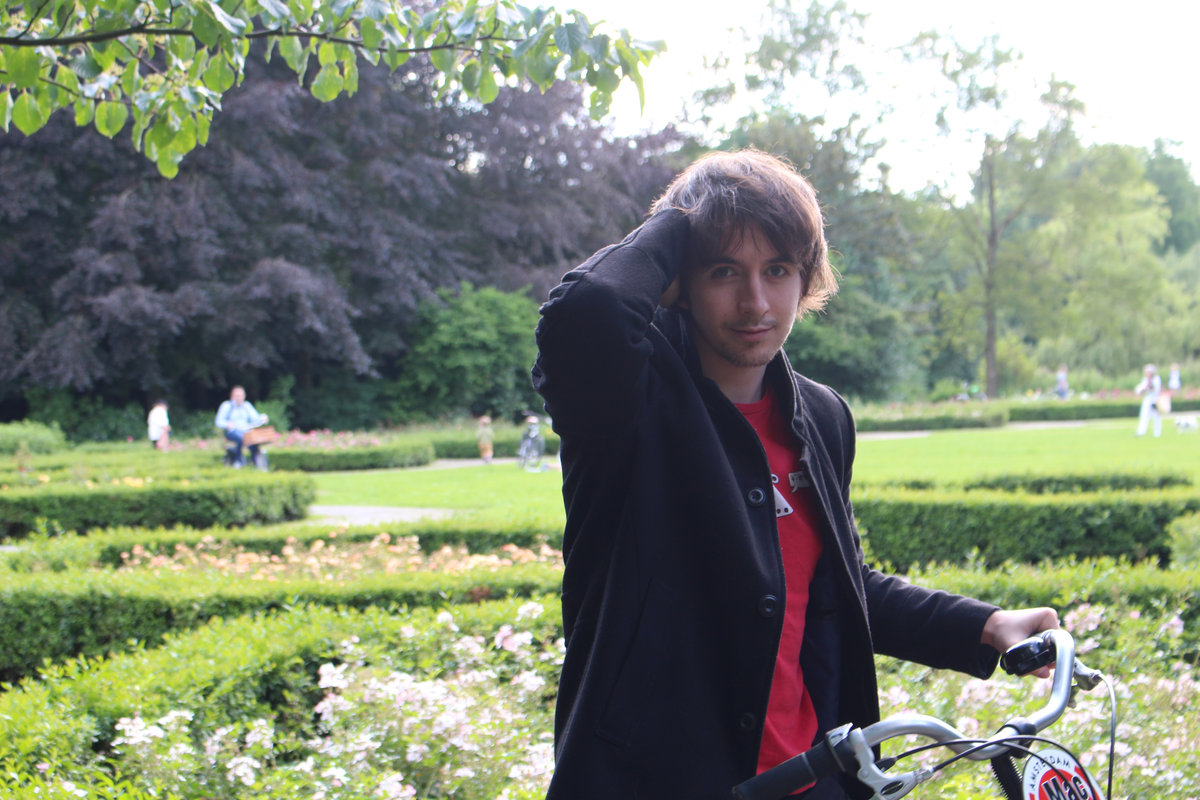 Gallery 47 aka Jack Peachey, will release his new EP Bad Production, on May 5th via Bad Production Records. Today, he is sharing the new single “Lefty”. Which you can listen to below.

“Potentially his most politically influenced release yet, Bad Production feels as though it couldn’t have arrived at a more appropriate time. Forthcoming singles Lefty, Political Differences and EP track ‘Overflow’ were written as a result of an alcohol-infused dispute between Peachey and some family members who commented negatively on today’s youth and their approach to finding work. This is an issue Jack has struggled with himself, making this release even more relatable and poignant. The other tracks on the EP follow in a similar vein, filled with Jack’s signature intricate guitar picking and a storytelling charm akin to the likes of Bob Dylan and Jeff Buckley’s unique ability to create soft, bittersweet tales of melancholy”.

Gallery 47 originally formed ten years ago as a six-piece band in Loughborough. Once the band went their separate ways, Jack decided to continue as a solo artist under the same name, becoming a regular on the live circuit in Nottingham and currently in his new home of South East London.