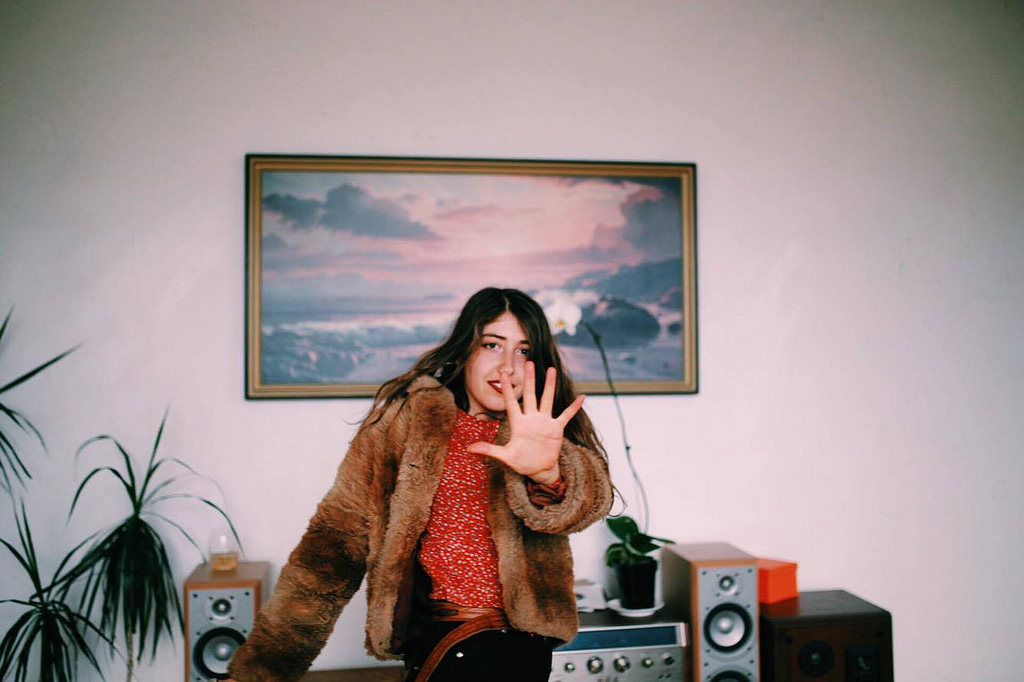 Gabriella Cohen has announced the North American release of her debut album Full Closure and No Details, the album is due for release on October 14th via Australian record label Dot Dash and their newly formed partnership with Brooklyn-based label Captured Tracks. Gabriella originally released the album through her own independent record label Dirty Power Studios in March this year and was soon signed to Dot Dash / Remote Control Records. Today, Gabriella shares the first single “I Don’t Feel So Alive” along with the video for the track.

Cohen’s first solo full-length is the product of ten days and two microphones. Co-produced alongside close friend, bandmate and engineer Kate ‘Babyshakes’ Dillon, the record is the result of what Cohen describes as the “ceremony” of reflecting on a relationship. The album’s raw, personal side could be traced back to its place of birth at Dillon’s parents’ place in the country, or to the Brisbane streets the songs were composed in.

There are two sides to Cohen’s coin though — for every moment of raw, cutting emotion, there’s one of otherworldly ethereality. It’s what makes the record feel timeless, which doesn’t mean old-fashioned — it means that the vocoder on “Feelin’ Fine” and the fuzzy, frenzied drums of “Alien Anthem” don’t feel at odds with the dreamy, ambling melodies and old-school ethos at the heart of Cohen’s songwriting.

Full Closure and No Details Tracklisting