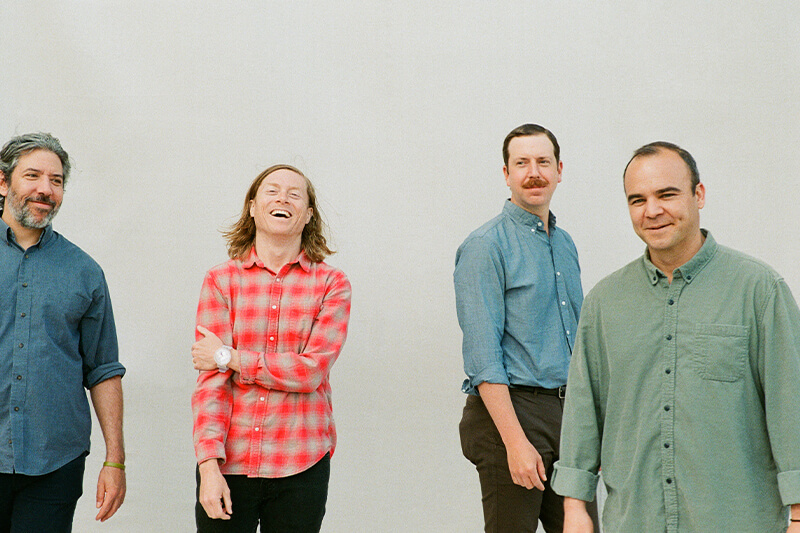 Future Islands announce Calling Out in Space, their 59-date 2021-2022 World Tour
Share on TwitterShare on PinterestShare on PocketShare on RedditShare on FacebookShare on Email

Future Islands announce Calling Out in Space, their 59-date 2021-2022 World Tour including festival performances at Governor’s Ball and Austin City Limits. 2020 marked the first year in the band’s decade plus history that the band didn’t play live shows.

The band’s current release As Long As You Are “confronts old ghosts and embracing a new hope. It is an album about trust, full of honesty, redemption and “letting go”, allowing old wounds to heal and bringing painful chapters to a close.”