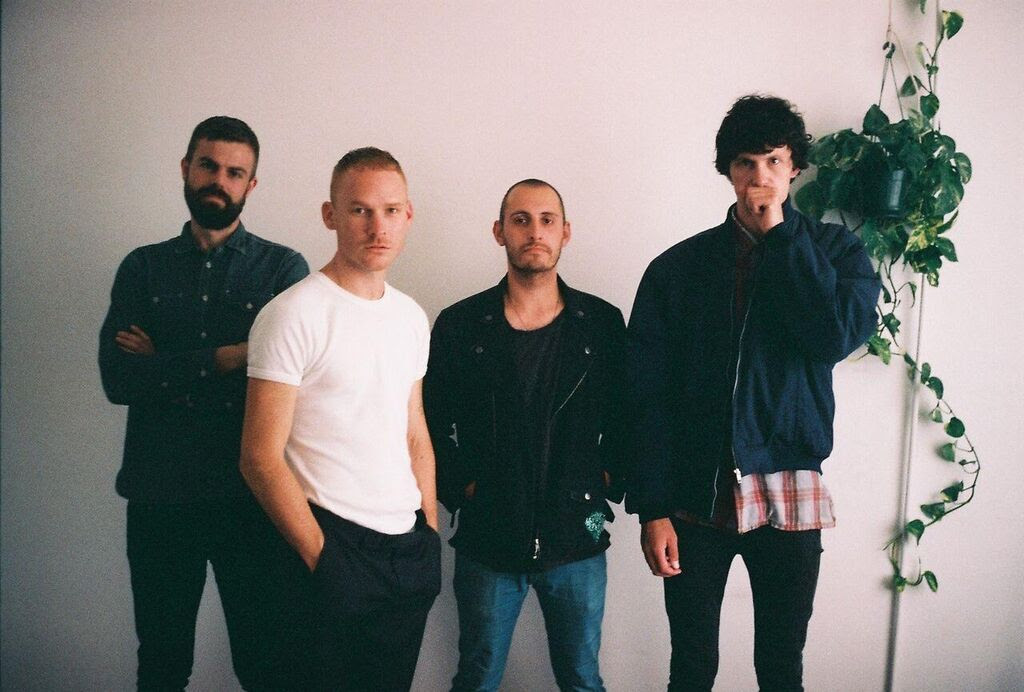 Gold Class will release their debut album It’s You digitally on September 4th on felte (EU/US) and Spunk Records (AUS) with the CD and LP to be released later this year. This week the Melbourne-based band shared their new single “Furlong”. The band’s frontman Adam Curley told Self-Titled Magazine, “Lyrically, the song kind of formed around the line “bad from the neck down”, which I carried around in my head for a while while we were writing it.” He adds “It’s about always feeling as if you have to improve yourself, about misguided good intentions-having them and then fucking them up because you can’t stick to them. We didn’t really know what to make of it when we wrote it, or where it fit in the set. It’s a bit of an island, that song. People always comment on it at shows, and then ask if it’s about ‘Terminator 2.'”

There are few voices of meaningful dissent left in rock music. Even fewer play with the savagery, subtlety and melody of Melbourne-based newcomers Gold Class. Armed with only a handful of songs, Gold Class quickly drew heads to their live shows when they appeared mid-2014, just a couple of months after getting together. Characterised by attacking rhythms, bristling garage guitar lines and the deep vibrato of singer Adam Curley, the band were soon mixing art-space and basement gigs for their debut seven-inch, “Michael” which will be included on It’s You.