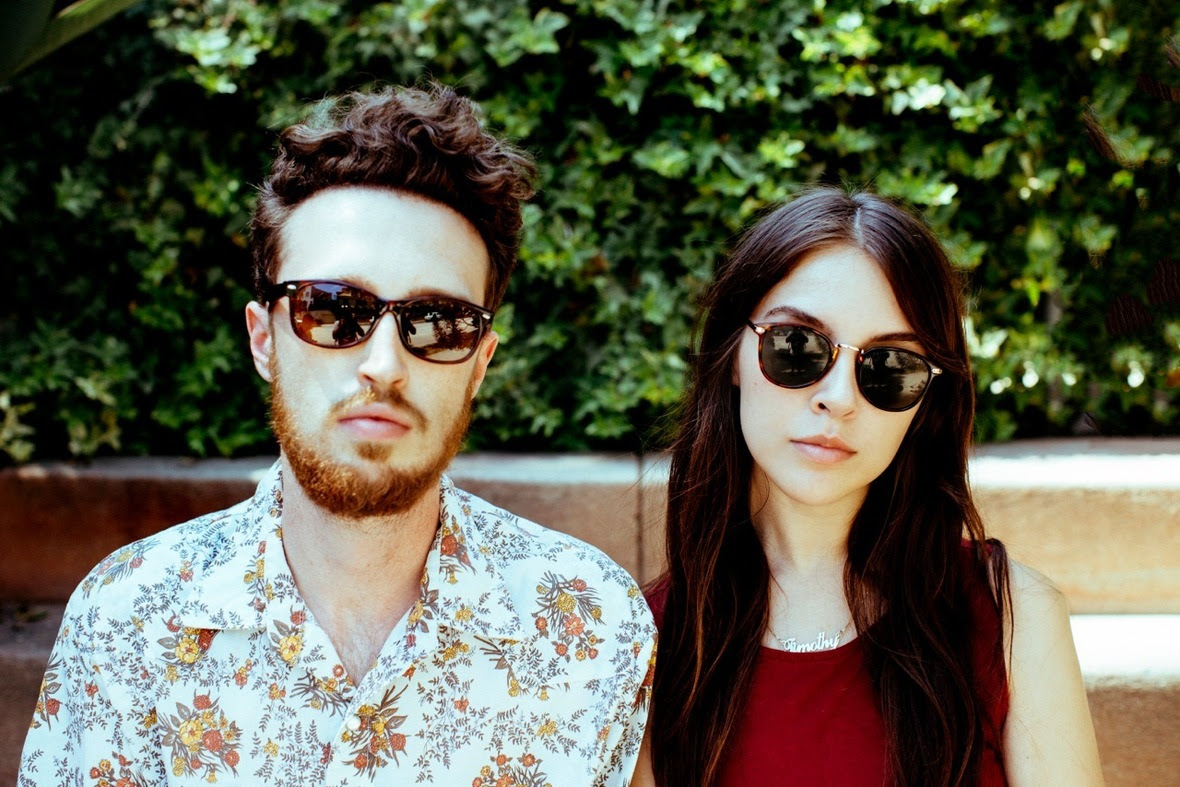 Musicians Jared Ryan Maldonado and Timothy Heller met in late 2011 when Maldonado was on tour with a mutual friend’s band. An Internet correspondence began and both expressed a desire to work on a more considered project than the various musical outlets they’d been involved in, so Dresses was born in early 2012. The two vocalists found they harmonized nicely together and surrounded their voices with a bevy of instrumentation that they played themselves, resulting in a wide-eyed, optimistic indie sound that volleyed from folksy ballads to beat-driven party anthems. The duo worked on a series of online singles and videos before issuing full-length debut Sun Shy in late 2013. Touring followed, including several dates opening for Kate Nash. 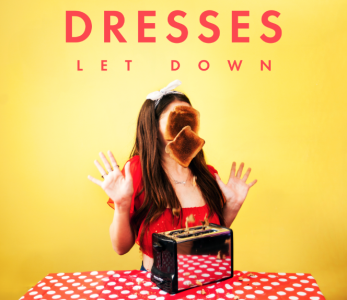