“A Friend” by Formation

London quintet Formation are excited to announced they’ve signed to Grand Jury Music, who will release their debut album Look At The Powerful People in the US on March 24.

The five members of Formation have backgrounds in church choirs, jazz, Afrobeat, and electronic music — it all fuses together in their almost unclassifiable brand of pop music. Aggressive, chaotic, and brash, the songs of Look At The Powerful People — which was produced by The Strokes and Adele engineer Ben Baptie and the genre-defining DJ Leon Vynehall — intend to make a bold statement.

Formation have also released the video for their single “A Friend,” an adrenaline-fueled clip that matches the intensity of the track. Featuring a brutal brawl, the video takes on stereotypes of masculinity and explores the boundaries between friendship and love. In support of “A Friend,” Formation want you connect with them. No appearances. No middle man. They want to make it personal and speak to you. Call them! 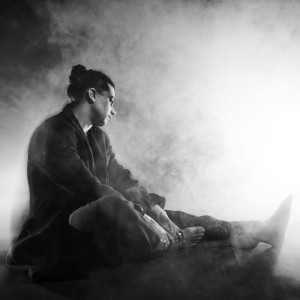 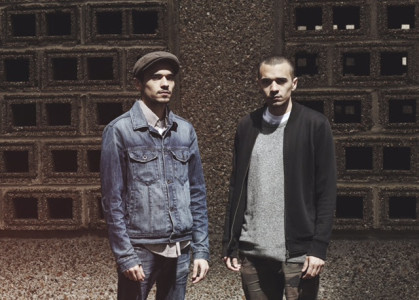