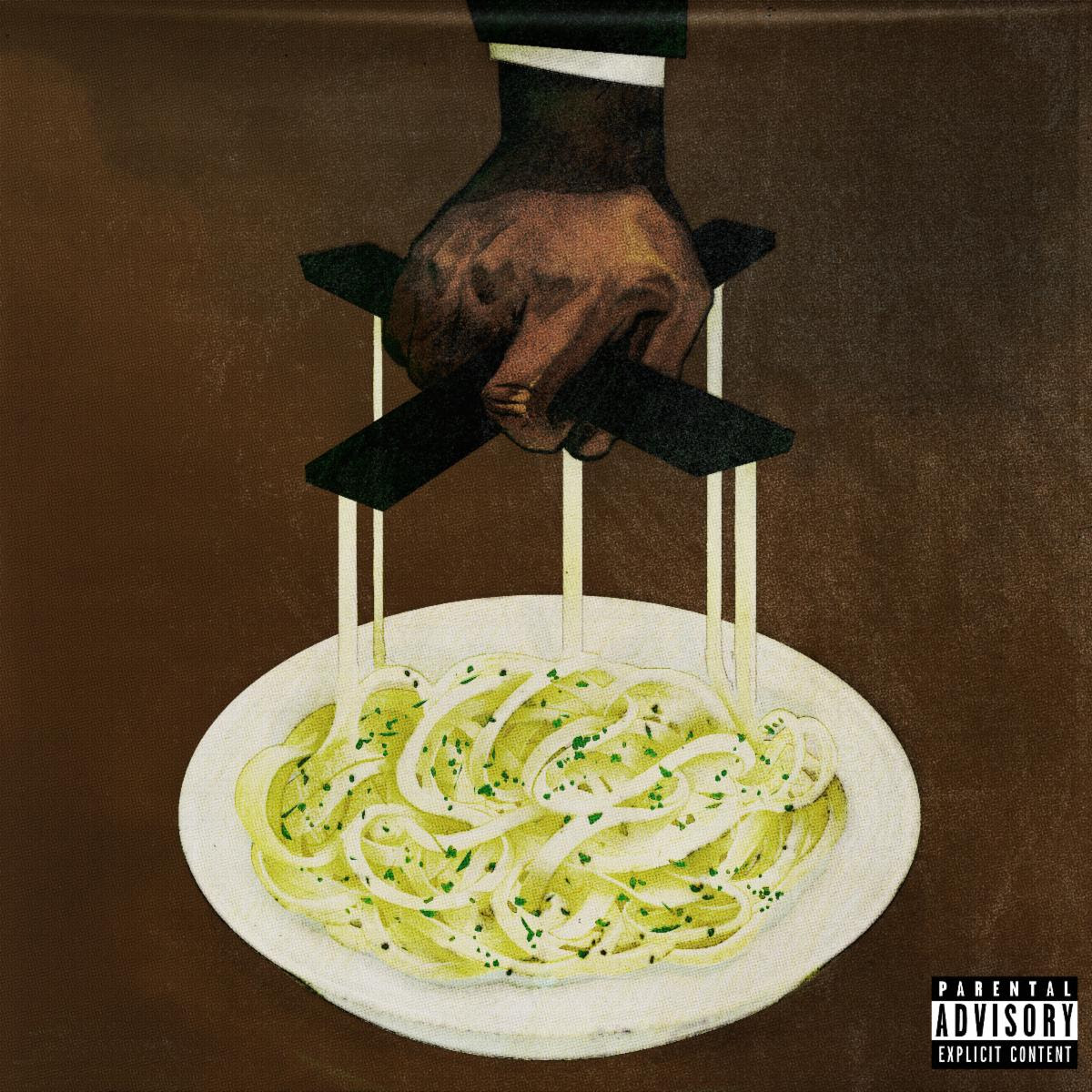 Freddie Gibbs and The Alchemist have surprised fans by announcing a new joint project and sharing the lead single and video. Alfredo is out tomorrow, May 29th, and features Tyler, The Creator, Rick Ross, Benny, The Butcher and Conway The Machine and includes the single “1985” – releasing today with a Nick Walker-directed video creative directed by Ben “Lambo” Lambert. The project is their second collaboration together following their 2018 tape with Curren$y, Fetti. Alfredo follows Freddie Gibbs’s joint album with Madlib, Bandana, from last year

The project also arrives after an industrious 2019 for The Alchemist. He released his compilation album Yacht Rock 2, the fifth installment of his Rapper’s Best Friend instrumental series, collaborations with Action Bronson (Lamb Over Rice) and Boldy James (The Price of Tea in China) and a joint EP with Conway The Machine (LULU) who features on Alfredo’s eighth track “Babies & Fools.”

Freddie Gibbs and The Alchemist are also launching the Alfredo store today with bundles including exclusive merch, a comic book, CD, and vinyl. Check out the shop at alfredo.restaurant. They’re also set to celebrate the release with a listening party on Instagram live at 9PM PST.