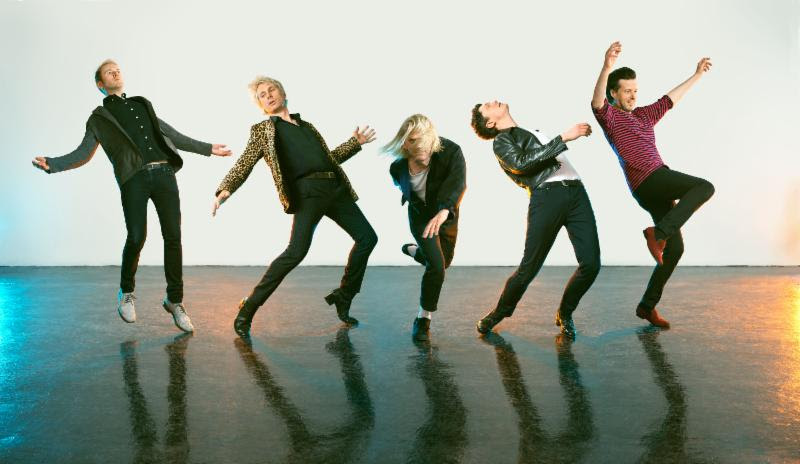 Franz Ferdinand, will be release their new album Always Ascending on February 9th, 2018 via Domino Records. Along with the announcement the band are streaming the tittle-track. Franz Ferdinad will also head out on tour, starting December 4th in Seattle. Wa.

Always Ascending was recorded at RAK Studios in London and Motorbass in Paris, with the help of French producer extraordinaire Philippe Zdar (Cassius, Phoenix, The Beastie Boys), singer, Alex Kapranos, refers to as “simultaneously futuristic and naturalistic.”

From the city which jointly played host to the album’s conception, the band will mark the announcement of Always Ascending with a live-streamed launch event at Paris’s Point Ephémère, to be broadcast from the Franz Ferdinand Facebook page from 9.30pm Paris time/ 3.30pm EST/ 12.30pm PST today, Wednesday October 25, during which the band will preview a selection of their new recordings.