Frankie Cosmos Shares ‘Young’ from Fit Me In 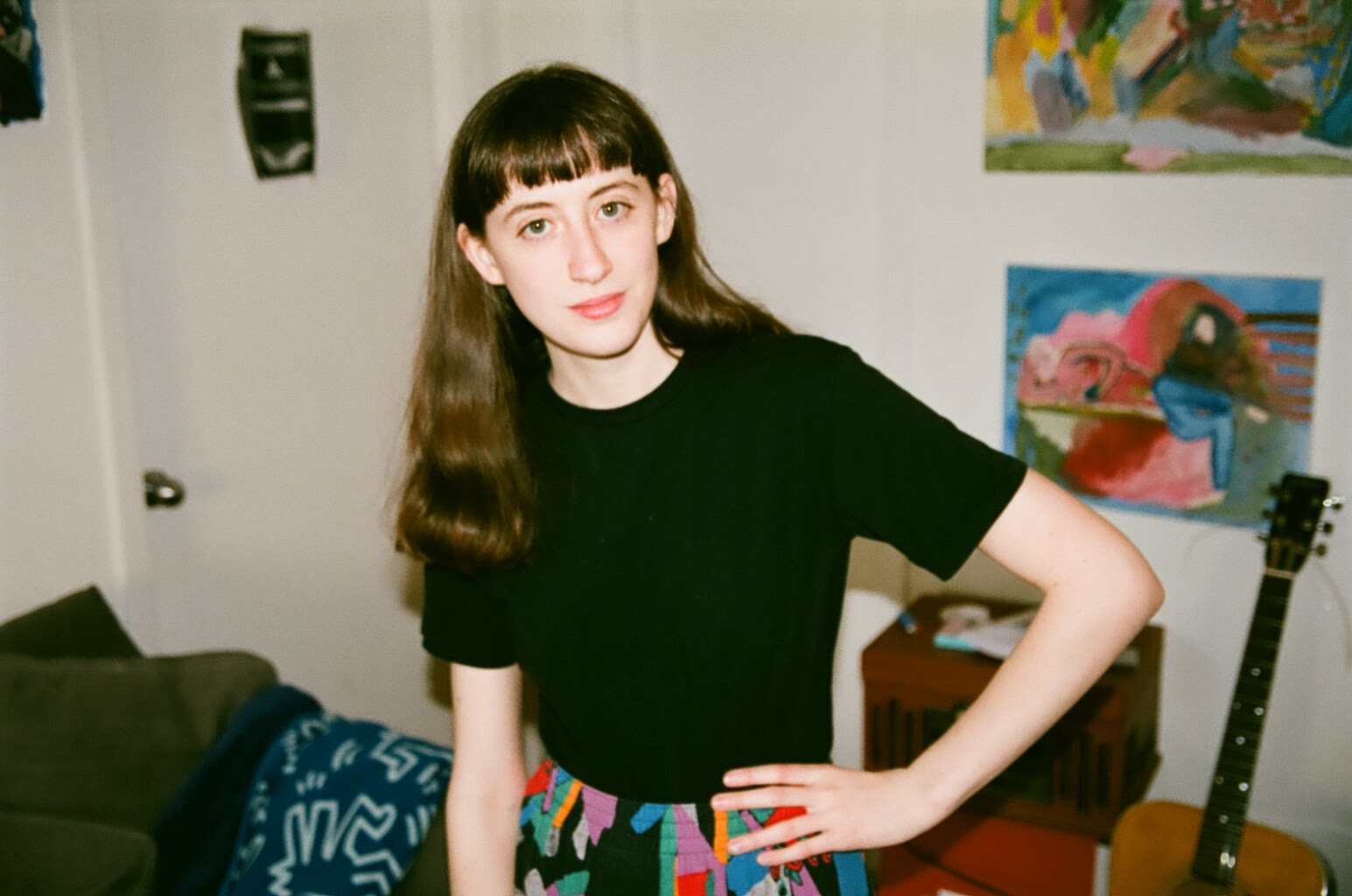 NYC native Greta Kline began writing songs under the pseudonym Frankie Cosmos in late 2011. Kline’s songs are short and melodic, each poetically telling her story. Her songwriting is inspired in part by Arthur Russell, Connie Converse and poet Frank O’Hara. Today, she shares new EP cut, ‘Young’, taken from the Fit Me In EP which is due this Friday (13th November) on Bayonet Records.

Kline says of the song, “It was one of the first things I wrote as a reaction to having my songs and myself be out in the world and open to scrutiny… I’m still young. I’m only 21. But it was definitely scary having the selling point of [previous album, Zentropy] be like, ‘Oh, she’s only 19.’ I was like, ‘Oh my God, that’s not going to be happening in two years.’ When I’m 21 and put out the next album, it’ll be like, ‘Oh, she’s just a normal 21-year-old.’ A boring age. Not relevant. For some reason, it was exciting that I was 19! That’s what [‘Young’] is about: all the novelty facts about me. This is why people are interested? Does anyone actually like the music? All those feelings.”

Kline began self-releasing a steady stream of home recorded albums on Bandcamp. In 2013, Kline began to focus more on performing and recording with the help of her newly formed 4 piece band. Kline’s years of songwriting and production culminated in the recording of her first studio album Zentropy, released in 2014. Her debut was met with critical acclaim, gaining her a Rising feature from Pitchfork and ranking as the #1 pop album of the year by New York Magazine.

Frankie Cosmos’ upcoming EP, Fit Me In, is a one-off experiment in “fitting” Kline’s songwriting into an electronic sound, characteristic of current pop culture. The EP is a collaboration with Aaron Maine of Porches, who produced the songs using mostly electronic equipment in place of the live band instrumentation.

Kline says of the EP, “I think I’m always changing as a writer and trying new things. My awareness of the release process and the fact that it will be heard has made me pickier about what songs deserve to be finished, recorded, [and] released this time around. I am trying not to let it affect the writing side of things too much, though.”

Frankie Cosmos’ forthcoming album will be the first made with four band members and is slated for release from Bayonet Records in 2015.