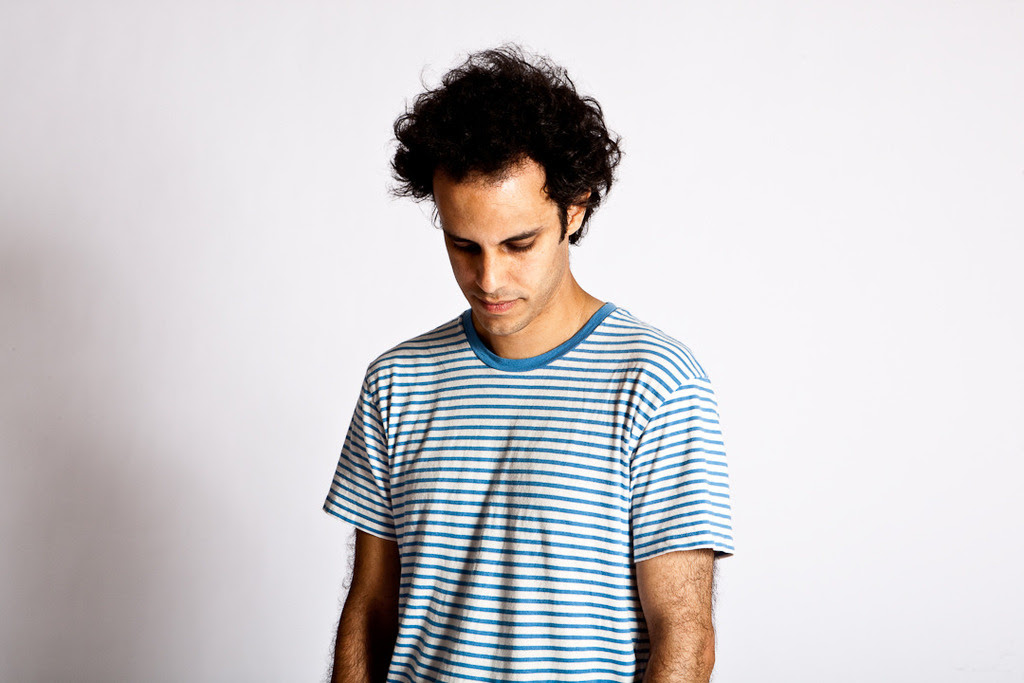 The Los Angeles date on April 30th is special 6-hour DJ night with Floating Points, Daphni, Madlib and Ben UFO. May 6th and 8th Hebden will be performing live, but the rest of the dates will all be DJ sets. This will aso be his first time playing in Arcata, CA; Albuquerque, NM; Dallas, TX; Bradley, CA; George, WA; Morrison, CA; and Bluebell, AL.

Hebden has spent the last 19 years creating uncompromising electronic music – often influenced by house and techno – for his fans both young and old. In June of 2015, Hebden released Morning/Evening his seventh studio album as Four Tet on his own Text Records. He has worked and collaborated with friends as diverse as Jamie xx, Caribou, Steve Reid, Burial and Thom Yorke and constantly redefines his own sound.

6+8 May will be live sets. All other dates are DJ sets.