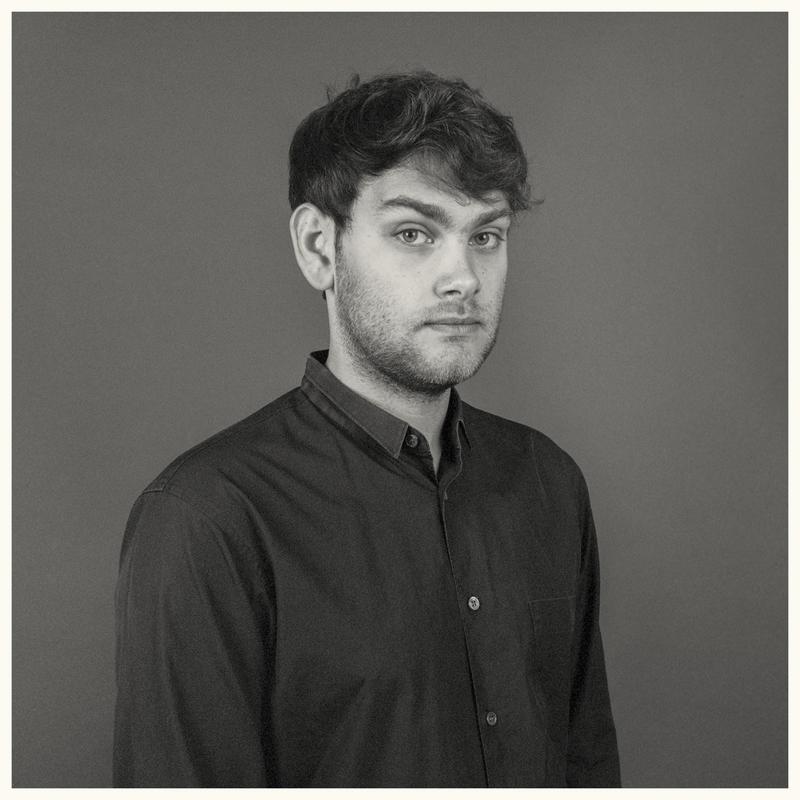 Fort Romeau, Today, has shared the accompanying video to the track “Not A Word. Director Jack Featherstone said his intention was to reflect both the textural qualities along with its rolling momentum, which resulted in a feeling of both analog and mechanical adds Greene, reflecting their approach to the production and mixing of the track.

Ghostly got interested with Fort Romeau’s idea of “slow listening,” the concept of enriching relationships with music through careful attention and focus. His understated take on deep, groove-friendly house started pushing this practice three years ago, when the producer’s debut LP, Kingdoms, appeared via 100% Silk. The native Londoner, born Mike Greene AKA: Fort Romeau’s long-awaited sophomore album, set for release on March 31st on Ghostly.

“Playing in those clubs definitely had an affect on how I approach composition and pacing,” Greene shares. “I want to allow things to breathe and develop gradually over longer track lengths, rather than cram everything into four or five minutes.”

Old kosmiche, disco, and early electronic records are among the strongest influencers, and Fort Romeau used them as an impetus for creation. “It’s those strange and wonderful tracks that you find on the b-side of an old record that sparked my desire to make something new,” he shares, “but it’s very important for me never to feel like I’m making a pastiche.”