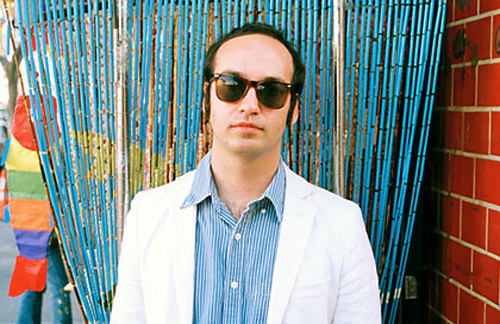 Luke Top of Fool’s Gold will release his debut solo album Suspect Highs on March 4 on limited edition vinyl via Org Music and digitally via Grand Gallop. Luke Top says, “‘On The Shore’ was the first song I wrote that led me on the path to creating my own album. Lyrically it talks about breaking away from that mental state where fear and complacency start to feed into each other to create a corrosive worldview. The groove you hear was lifted from Ethiopian pop music, but the track doesn’t have an overt ‘World Music’ sound. I don’t know if its the drum machine bongos or the brassy synths but to me it sounds like a song that could be played at the end credits of a lost John Hughes buddy movie, set in a fictional version of Venice Beach.”

The single and a remix is available today on all digital platforms with 50% of all proceeds from sale of the single being donated to the French Red Cross. The track is available for advance purchase in the Grand Gallop Music online store:

Luke Top is best known for being the singer and co-founder of Fool’s Gold, a band that became known for their unique blend of African dance music and New Wave pop stylings since 2009. He has also been a frequent touring member/musical collaborator of artists such as Cass McCombs, ADLT VDEO, and is currently performing live with Papercuts playing select dates with Beach House and Luna. Suspect Highs is a step inward for the songwriter, resulting in his most personal collection of songs to date. It was self-produced during a period of relative isolation after several years of touring and being in bands full time. 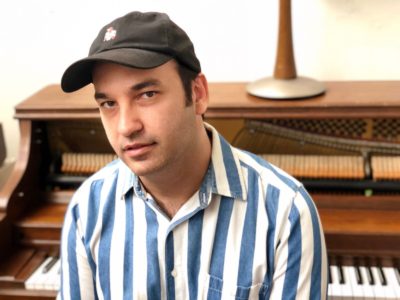 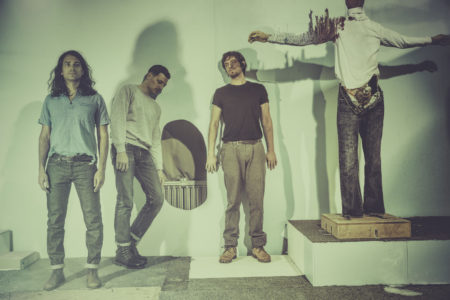 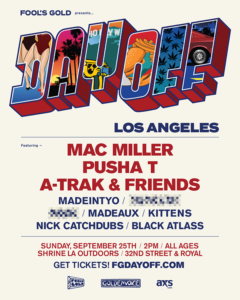 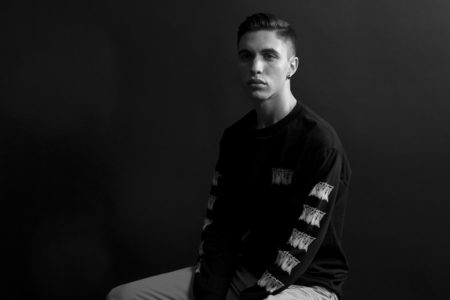