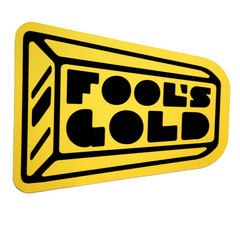 Having outgrown its previous Soho venue, the FREE bona fide festival is now planting its flag in the label’s own backyard at Williamsburg Park. If you’ve attended DAY OFF in previous years and turned up with the likes of Juicy J, French Montana, DJ Mehdi, Flatbush Zombies, Yelawolf and Chromeo, you’ll know this is the best way to end your summer (and the only way to enjoy a Monday).

The party doesn’t end there: the official NIGHT OFF afterparty will be just down the street at Brooklyn Bowl, starting at 11pm. Stay tuned for more announcements as Fool’s Gold expands the DAY OFF franchise to 3 more cities this fall!