Florence and the Machine announce tour 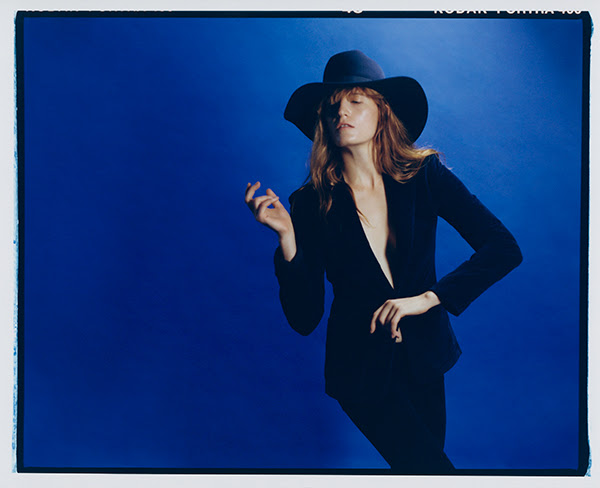 To celebrate the release of their new album How Big How Blue How Beautiful, Florence and the Machine will play select North American headline dates this fall, with stops including two nights at Los Angeles’ Hollywood Bowl, a further two nights at Berkeley’s Greek Theatre and an appearance at Nashville’s Ascend Amphitheater.

Florence and The Machine’s How Big How Blue How Beautiful is a collection of songs, written and recorded over the course of 2014. Produced by Markus Dravs (Björk, Arcade Fire, Coldplay) with contributions from Paul Epworth, Kid Harpoon and John Hill.

HOW BIG HOW BLUE HOW BEAUTIFUL

FLORENCE and THE MACHINE LIVE 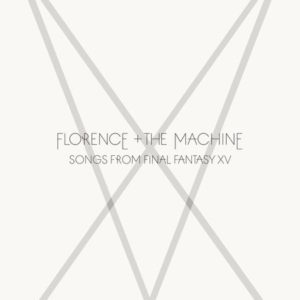 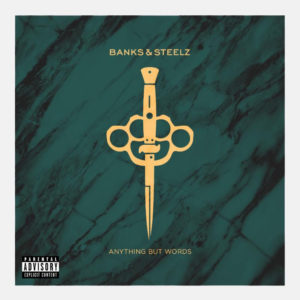 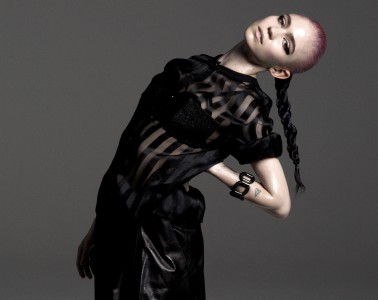