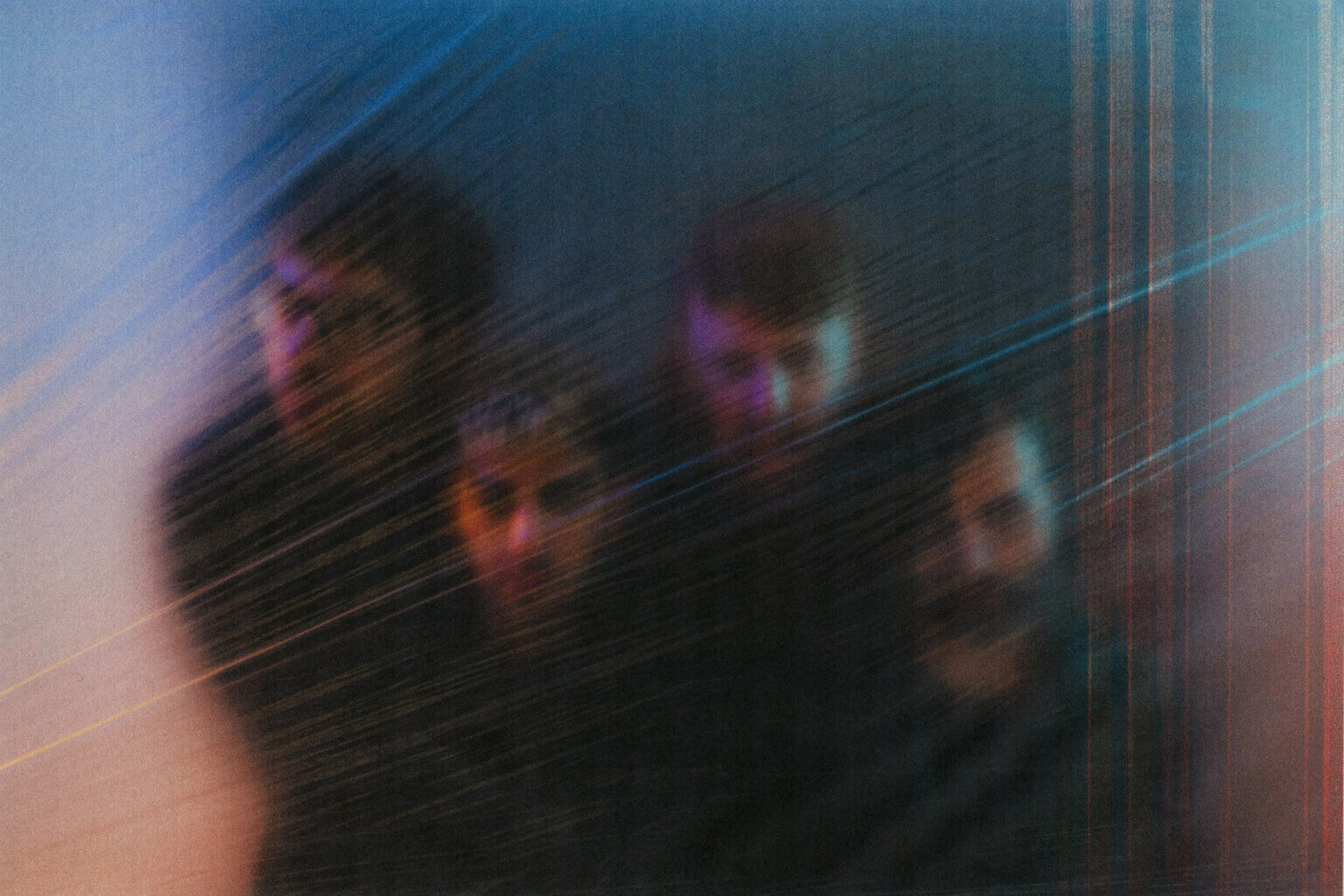 "Flashforward" by Scalping is Northern Transmissions Song of the Day. The Track is off the UK band's forthcoming release Void
Share on TwitterShare on PinterestShare on PocketShare on RedditShare on FacebookShare on Email

Scalping (named after a Sonic Youth song) have announced their debut album, Void, will drop on April 29th 2022 via Houndstooth. Along with the announcement, Scalping have shared new single titled “Flashforward,” a slow-burning beauty made-up of atmospheric vocalizations, churning riffs, and propulsive, motoric basslines.

Void comes on the heels of an extremely exciting 2021 for Scalping, which saw them play to sold-out crowds at the Roundhouse twice in two weeks – both on tour with Squarepusher and at Pitchfork Festival London – as well as selling out their own headline date at Peckham Audio, and releasing two EPs titled FLOOD and FLOOD Remixed, the latter of which featured treatments from producers Hodge, Azu Tiwaline, object blue, AQXDM, and Laurel Halo, and the great Scottish band Mogwai.

Scalping, includes Isaac Jones on drums, James Rushforth on bass guitar, Nick Berthoud on guitar, and Alex Hill on electronics. On Void, they become heavy metal in 4D; the sound is moody, distorted and rhythmic, but the use of electronic techniques gives the finer details room to breathe. Their early lust for “all loudness, no nuance” has cooled, too, making more space for experimentation. As the coronavirus pandemic stopped the band from playing together for over two years, their songwriting was transformed into a series of retrofitting techniques that would leave most bands lost in an organisational fog.

“We wrote this whole album without playing a single note of it together,” says Hill.We produced all of the songs using the computer – as a blend of recordings and samples of our live drums, guitars and drum machines into production software – and then translated it all back into a live performance. And although there are structured songs on the record, there’s no explicit focus on exactly recreating those songs live either,” he continues. “Everything is adapted to work into a set that flows well. A lot of album parts are rewritten during rehearsals for the good of the live set as a whole.”

For the last five years, SCALPING have been writing, recording and performing music together, trying to answer the question that guides their work; “How can a band bridge the gap between live guitar music and live electronic music?” Starting in 2017, the band played live as a three-piece for two years, almost exclusively in Bristol, before releasing any music. Through their time in other bands, they hooked up with promoters they trusted and focused on doing fewer shows with better results. After a couple of years, Nick Berthoud was brought in, on guitar; a “fan first, member second” who was impressed by the developing live show and attuned to their conceptual frustration. 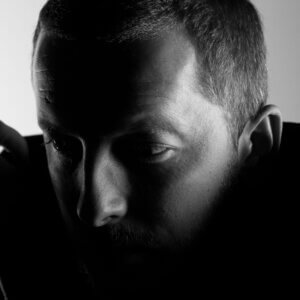