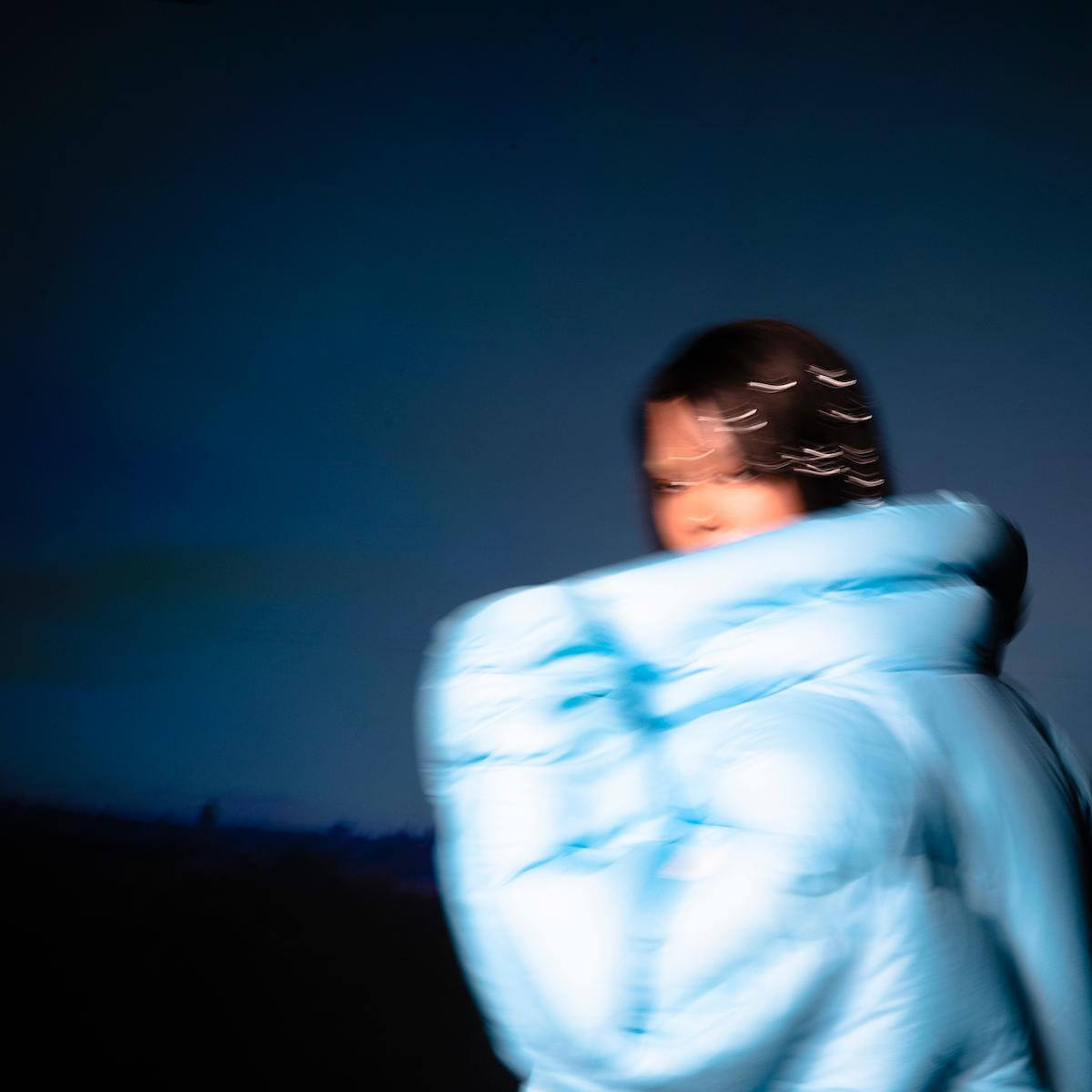 Shygirl, has announced her debut full-length album Nymph, will drop on September 30, 2022 via Because Music. The UK-based experimental pop artist’s The 12-track project was created with a close-knit group of friends and previous collaborators including Mura Masa, Sega Bodega, Karma Kid, Arca and Cosha along with the producers Noah Goldstein, Danny L Harle, BloodPop, Vegyn and Kingdom. Nymph reveals Shygirl’s inner self-reflection in experimental vocal tones and deconstructed dance melodies and exhibits a new level of intimacy and emotional depth in her songwriting. To celebrate the project’s announcement, Shygirl shares the lead single “Firefly.”

The news of Nymph follows Shygirl’s collaboration with FKA twigs on the Caprisongs track “papi bones” along with the late 2021 offering “Cleo,” which arrived with a Trinity Ellis-directed music video as well as a live performance of the track from Abbey Road Studios as part of Studio 1’s 90th Anniversary programming. Also in 2021, Shygirl shared the slowthai collaboration “BDE” and the self-directed Burberry-styled short film, Shygirl BLU, a live realization of her ALIAS EP.

This past March, Shygirl performed a few shows in New York City and Los Angeles, all of which sold out within 48 hours of their announcement. Shygirl will be performing at various festivals across Europe this summer including Primavera in Spain, We Love Green in Paris, Dour Festival in Belgium, Katowice Festival in Poland and many more. Shygirl will also return to the United States for Ladyland Festival in New York City this June and then again in mid-September for Los Angeles’ Primavera Sound.