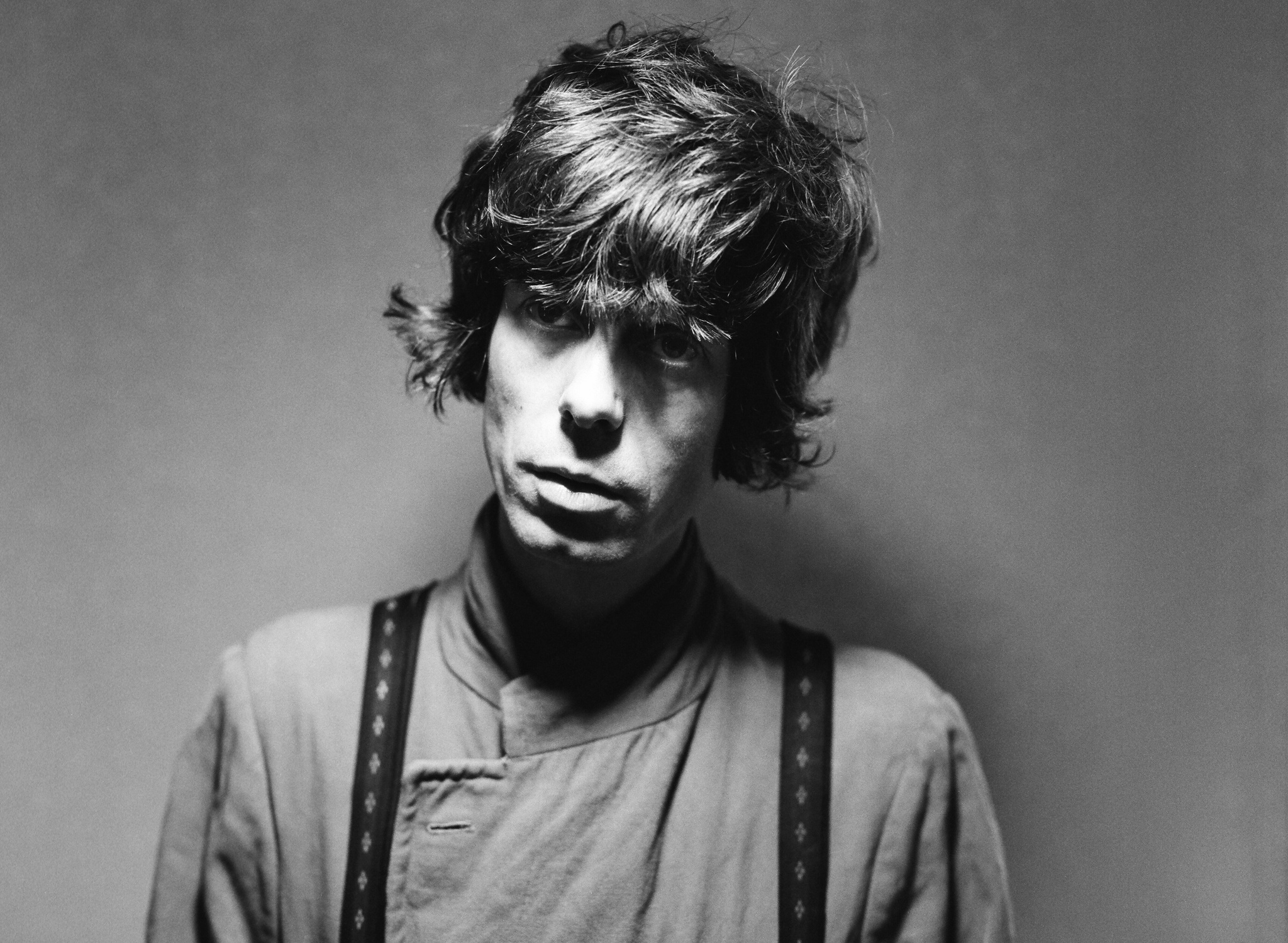 Irish musician Fionn Regan’s new album The Meetings of the Waters is out now via his own label 常に愛TSUNENI AI (translates to “Always Love” in Japanese).

In support of the release, Regan has confirmed a headlining show at New York’s Bowery Ballroom on Thursday, June 8. Additionally, Regan has created an “Album Preview” application that contains access to the first two singles, video for “The Meetings of the Waters” featuring Cillian Murphy, lyrics, photos and access to exclusive events. The app is available now on the Apple App Store.

The Meetings of the Waters was co-produced by Regan, Philip Tennant and Dave Granshaw at Chale Abbey Studios on the Isle of Wight. It was mixed by Tom Elmhurst at Electric Lady Studios in New York and by Tchad Blake at Mongrel Studios in Wales. Of the new music, Regan explains, “For me to make a completely acoustic record now would not be honest. It’s just what you hear, it’s the bleeding in of everything, it’s the landscape that we’re in. Just a voice and a guitar doesn’t tell the whole picture for me right now, it’s everything that I’ve taken in sitting around listening to electronic music.” The album’s title is, he says, an acknowledgement that “the record is kind of a meeting of both things that are influential. That meeting is the two things actually arriving. That’s what I was trying to get to, and that’s why it took a little bit longer, to work out how to do that and for it to evolve naturally, and for it to feel timeless, and like it comes from the same source.”

While he’s best known for his “impressive acoustic rhythm” and “cosy folk” (The Guardian), scale and adventure are present throughout this new record. It’s a body of work that moves him comfortably into a more expansive space, exploring a more electronic field and giving the music more room to breathe. His song “Abacus” was sampled by Justin Vernon on “00000 Million” from Bon Iver’s 22, A Million. It was serendipity to receive the request from Vernon at a point where The Meetings of the Waters was finding real shape. The pair have since met and worked together in Berlin.