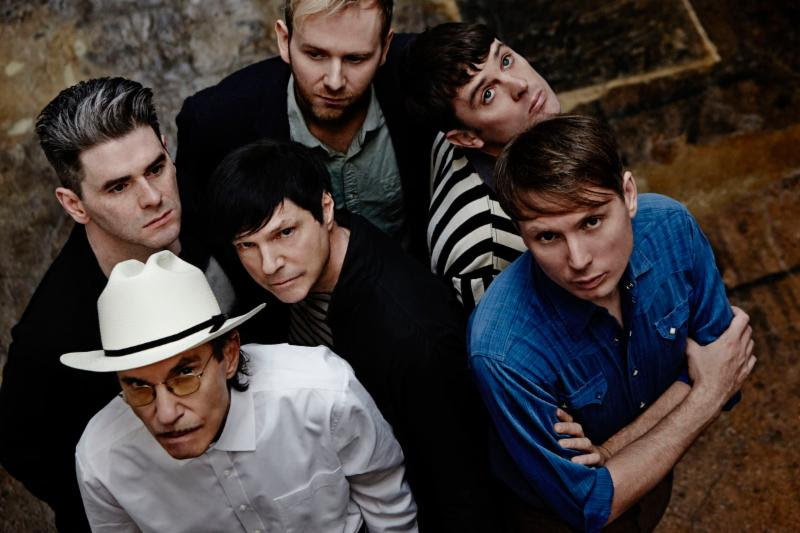 FFS – the collaboration between Franz Ferdinand and Sparks – have announced their first ever North American live dates. The tour will follow a summer of headline shows and festivals around Europe, including a show on the John Peel Stage at this year’s Glastonbury Festival. The band will now bring their to the states to perform in several cities including Boston, Philadelphia, Chicago, Denver and more. FFS will also make stops in New York on October 6th at Terminal 5 + in Los Angeles on October 13th at Palladium.