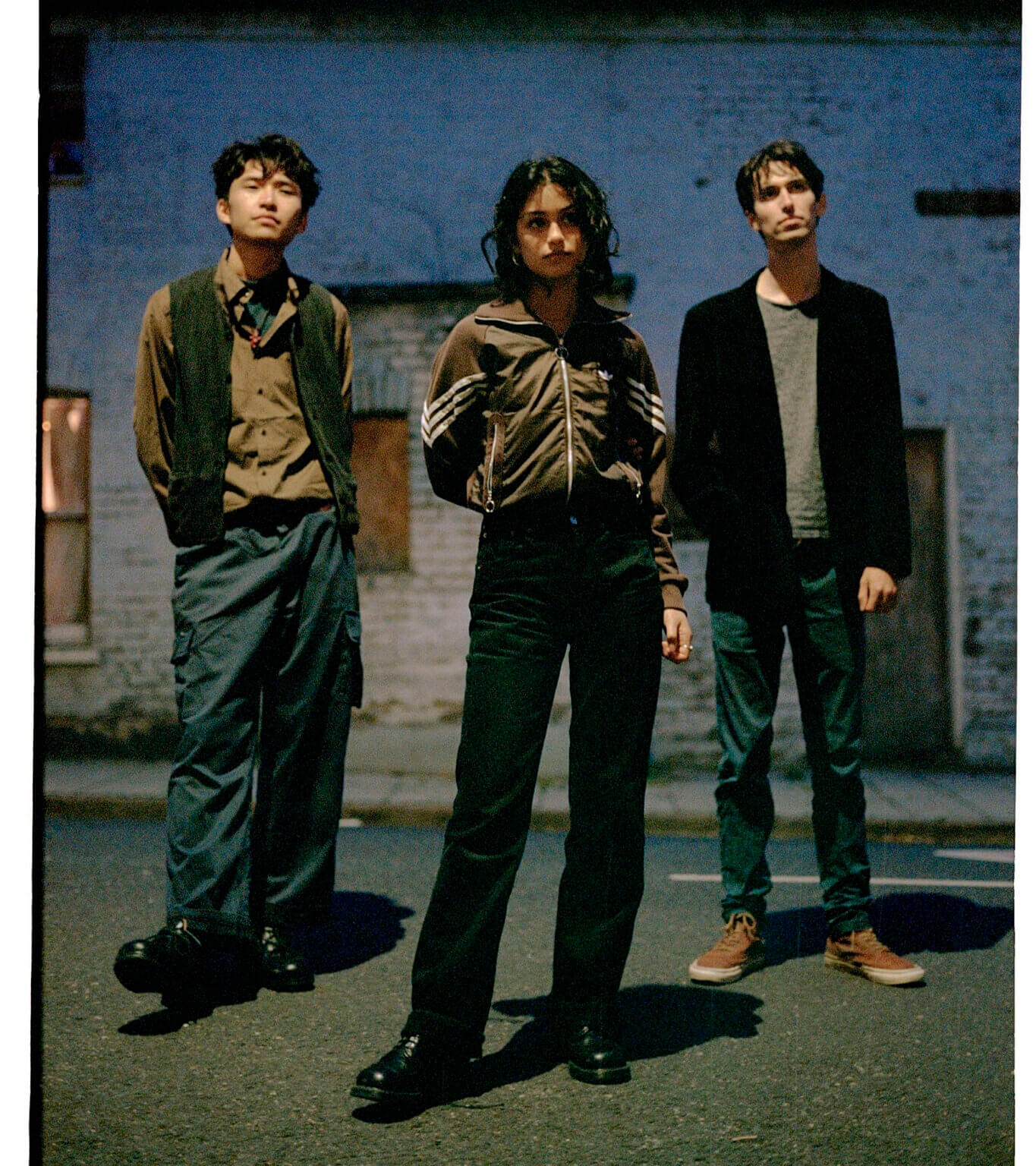 Honeyglaze have shared new single “Female Lead.” The track is off their Dan Carey-produced, self-titled debut album will be released on 29th April 2022 via Speedy Wunderground. Along with the news of the single, Honeyglaze have announced new shows, including Wet Leg dates followed by their own headline tour in May, and numerous festivals this summer.

“I was overwhelmed by the state of the world during the first lockdown and constantly being surrounded by bad news,” Anouska says of “Female Lead”. “It was a time when people were playing with changing their appearance and I felt incapable of writing anything of any actual importance so I decided to write about something as completely arbitrary as dying my hair. I was inspired by the song ‘Leader of the Pack’ by the Shangri-las and the narrative heavy pop songs that were coming out of the Brill building during the 60s.”Tracklisting: 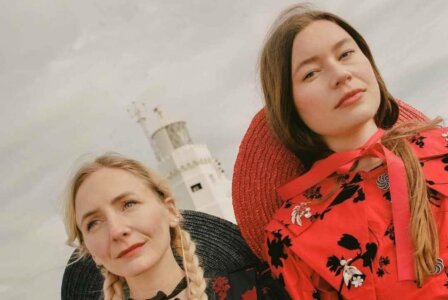