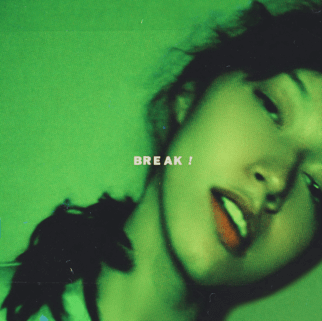 Singer/producer/multi-instrumentalist Amelia Murray, AKA: Fazerdaze, recently released her first project in over five years, with EP ‘Break!’ – out now via section1. The album Features the 90’s indebted single “Come Apart” and the previously released title track “Break!”, the EP showcases three brand new songs from the burgeoning artist. You can now listen to the gentle, fluttering “Winter”, “Overthink It” – a grunge-inflected mantra for those prone to a bout of the brain worms, and the focus track “Thick of the Honey”, which traverses psych territory. The EP is a vital release for Amelia, who wrote it whilst on a journey of rediscovery as both musician and human.

“Because I was so private about the pain I was experiencing I called the EP ‘Break!’ to reflect the way that I got myself out of the pain; by breaking, shouting for help, drawing a line and telling people around me that I’d had enough. It was an ugly but transformative time, and I made massive shifts forward in my life when I finally allowed myself to come undone. In this space of brokenness, I found power, freedom, a blank canvas. ‘Break!’ is ultimately about surrender and acceptance of ugly truths.”

‘Break!’ was completed during a three-month long lockdown in NZ while Amelia was living in solitude for the first time, and directly in the aftermath of a nine year long relationship. Stay tuned for more to come from Fazerdaze in the coming months. 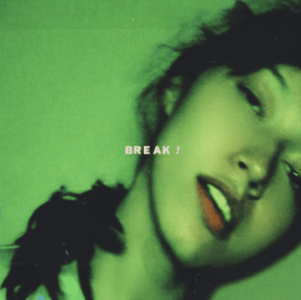 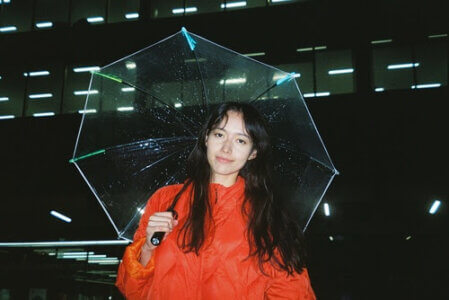 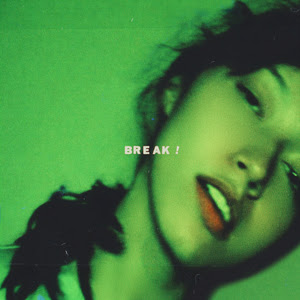