Earlier this summer, FaltyDL released his latest full-length LP, In The Wild, on Ninja Tune. And now FaltyDL, aka Drew Lustman is ready to reveal the first offical video from the record. Directed by Blair Neal and Kyle McDonald and set to “New Haven” off In The Wild, the video is a technological feat, making use of drone cameras for dramatic areal shots, high speed cameras for super slow-mo video, and an experimental film technique known as Schlieren Imaging to visualize the normally invisible flow of air.

Drew Lustman, aka FaltyDL, was born and grew up in New Haven, Connecticut. These days he lives in Brooklyn, New York. Releasing music for Planet Mu, Ramp, Rush Hour, 50 Weapons, Hemlock, Swamp81, his own Blueberry Records imprint and, of course, Ninja Tune, he has recorded three albums prior to In the Wild (Love Is A Liability, You Stand Uncertain and Hardcourage). He has also toured with James Blake; opened for Radiohead; and remixed for the likes of Seun Kuti, Photek, The xx and Disclosure.

FaltyDL has also released a companion poem for the album, reprinted below:

Upon a mountaintop in Port Lligat I found my true love.
We wrapped each other Uptight
never will I forget so much regret.
Never apologize.

Do Me is truth is progress is death is pain is boredom is sex is dance is silence is void.
Nine is eternal stream is people is family is anger is fight is father is not all.
Heart & Soul is female is more anger is ignorance is blisters on sun soaked lips.
Greater Antilles is two parts masculine one part crystalline structures.
Ahead the Ship Sleeps in Danger is Grief resolved through Rolling in New Haven.
Dos Gardenias para ti.
Frontin
Never apologize. 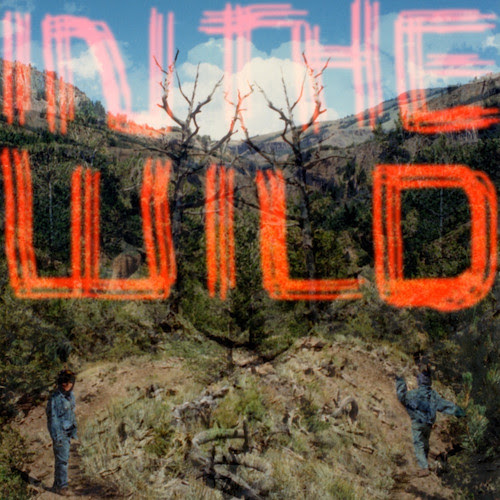