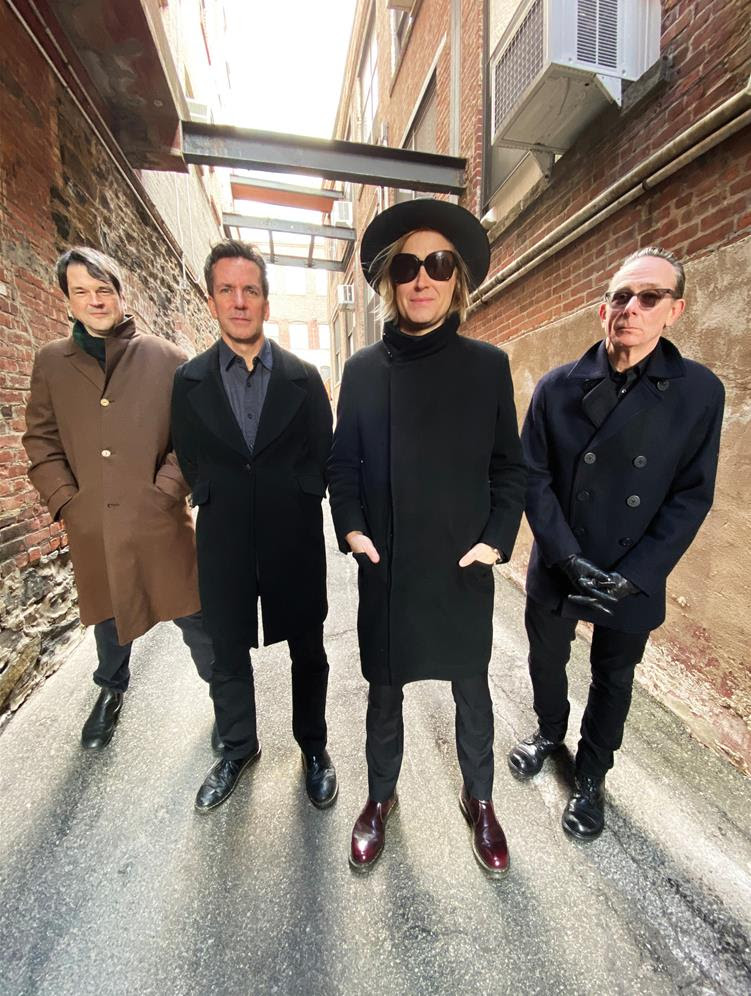 Fake Names first came to form in early 2016 when Brian Baker and Michael Hampton met up at Hampton’s Brooklyn home to play music together, with no intentions beyond possibly writing a song or two. Friends since first grade, the two guitarists ended up writing a handful of songs that day, and then closed out the session with a spontaneous decision to start a band. When it came to finding a bassist, Baker and Hampton looked to Johnny Temple, a fellow classmate from their elementary school. Later that year at Chicago’s Riot Fest, both Baker and Temple were struck with the sudden inspiration to recruit Refused frontman Dennis Lyxzén as their singer.

On their self-titled debut, Fake Names bring their collective history to a 28-minute burst of unbridled energy. Co-produced by Hampton and Geoff Sanoff and recorded at Renegade Studios (a New York City facility owned by Little Steven Van Zandt), the album augments their bare-bones breed of punk with a heavy dose of power-pop, cleanly manifested in the band’s bittersweet melodies and abundant backup harmonies.