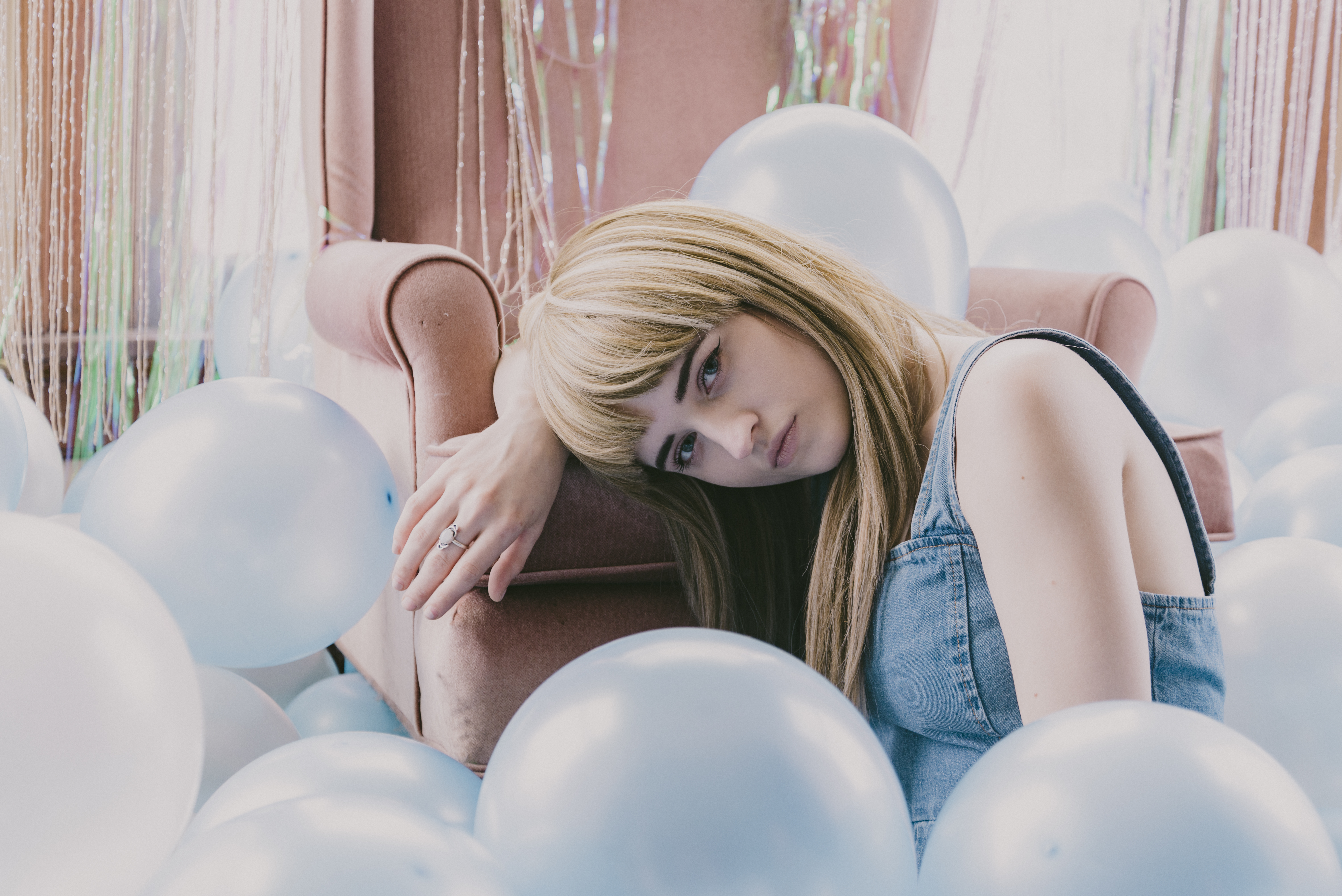 FADE is multi-instrumentalist and producer Marley Ferguson. On October 12th, she releases her debut EP as FADE, Fall In Love, via Luminelle Recordings (Helena Deland, Munya). Ahead of the album’s release Fade has shared the single

As in her preceding project, PARTS, Ferguson finds inspiration in the electronic-leaning sounds of our past, drawing on hypnotic oscillations and polyphonic swells to create the dream pop found on her debut, the Fall In Love EP. “Almost Had It All,” the first song she wrote after PARTS disbanded, works through the anxieties that come when something you’re passionate about comes to a close. Ferguson explains, “A lot of late night drives were happening around that time to soothe fears revolving around the giant ‘what do I do now’ that was hanging over my head. There was chaos in my mind, from that chaos came this dance track, and from this dance track came my solo project, FADE.”

In FADE, the hushed nuances of bedroom pop are replaced with bold executions that place Ferguson’s songwriting abilities front and center. Awash in prismatic dayglo, “Fall in Love” looks ahead to the oft-inevitable melancholy that comes with intimacy. The song is “a playful warning against falling in love,” she says, adding, “I started writing it as a note to myself to stop getting held down by romantic relationships, but over time it morphed into an anthem for an era where young women are choosing to invest in themselves over romance.” “Changing,” on the other hand, beautifully surrenders to love (“Most of my friends were moving away to new and exciting places and I was tempted to do the same, but ultimately I knew a new city wasn’t going to fix anything for me. So I stuck around, cleared my head, and wrote a hopeless love song about it.”) 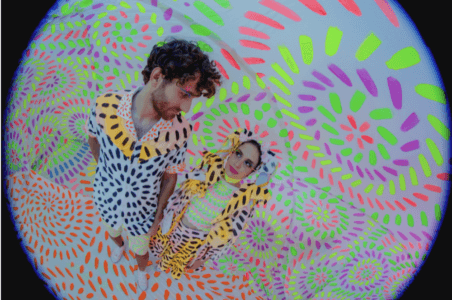