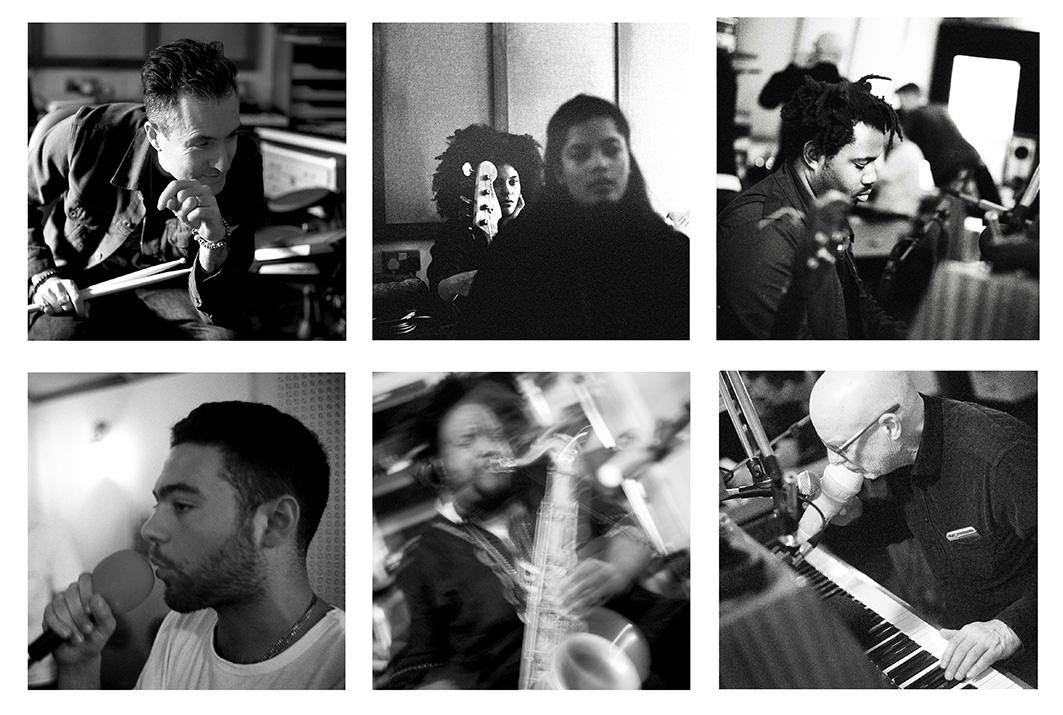 Everything Is Recorded – the new collaborative artist project from Richard Russell – today release a new single, ‘Mountains Of Gold’ via XL Recordings. It sees the record producer and XL Recordings head, renowned for his album production work for Bobby Womack, Damon Albarn, Ibeyi and Gil Scott-Heron among others, collaborating with a diverse host of artists in the form of London’s Sampha (who also lent vocals to Everything Is Recorded’s debut track ‘Close But Not Quite’), French-Cuban duo Ibeyi, NYC rapper WIki and Los Angeles jazz titan Kamasi Washington.

“’Mountains of Gold’ is sound system inspired, you can hear a lot of strong and different personalities and voices in the one song, but the feeling is consistent. Everyone has plenty of space” – Richard Russell

‘Mountains Of Gold’ is the follow up to Everything Is Recorded’s debut ‘Close But Not Quite’ EP, which featured a similarly eclectic host of international artists including Sampha, Giggs, Obongjayar, Tic, Warren Ellis, Infinite, Mela Murder, Green Gartside and Baluji Shrivastav. Both releases provide a captivating snapshot of the kind of collaboration and experimentation that has taken place at Russell’s west London studio, The Copper House. This studio has become a creative second home for a revolving cast of vocalists and musicians who pass through to write, record and share ideas, mixing traditional recording sessions with extended, uninhibited live jams. 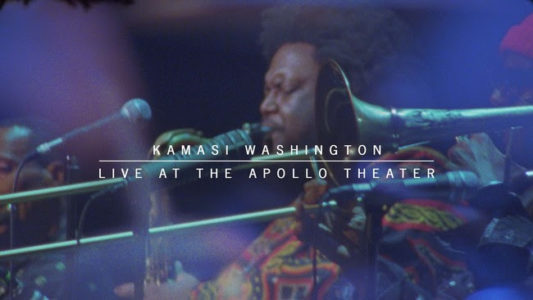