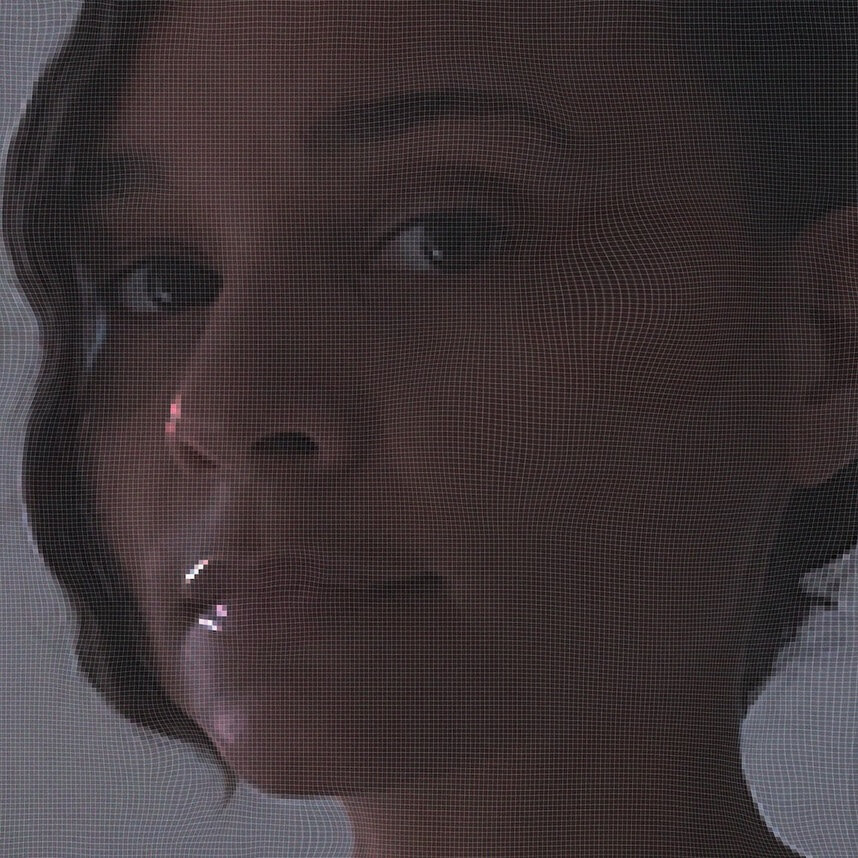 Erika de Casier is a rare pop sensation. While growing up in Denmark, the Portuguese born singer, songwriter and producer threw herself into music after being bullied in school. On her fantastic new album Sensational, out today via 4AD, you can hear the years she put into an adolescence raised on a steady diet of MTV.

The twenty-two year old embraces the type of R&B and pop songwriting that played heavily on that channel’s late 90s and early 00s output. de Casier cites Avril Lavigne’s 2002 album Let Go and Brandy and Monica’s massive “The Boy Is Mine” as huge influences but she filters these touchstones through her unique perspective making these benchmarks feel contemporary and even more exciting.

Throughout Sensational de Casier channels artists such as Janet Jackson and Aaliyah but imbues their brand of pop and R&B with echoes of house and techno. The lead track “Drama” kicks off with an airy guitar before a gigantic beat takes over but not enough to drown out de Casier’s wonderfully understated vocals. de Casier sings in that song’s pre chorus, “I don’t mean to cause any drama/It’s just somehow, it always gets me/Everybody says I’m so reasonable/But when I’m down that road, it’s sensational”, highlighting the effortless way she has with monumentally hook laden melodies and coyly sardonic lyrical content. The album is full of small touches that make a big difference. Working with Danish producer/engineer Natal Zaks, de Casier’s production across the board is stellar and the instrumentation is consistently intriguing. Percussion flourishes keep the proceedings light, all the while inventive beats skitter around arpeggiated synths and reverb drenched guitar. On “Busy” de Casier runs us through a detailed list of the things that fill her day, vitamins, meditation, skin care routine, exercise, which are all on top of everything else she has going on and, while it comes off as so charming, it makes the point that this is what she needs to do “to get to where she wants to be”. While that song’s production feels like a lost millennium hit, “Call Me Anytime” feels like it’s from a future yet unknown. Laser focused synths explode around bubbling beats as de Casier’s stoic vocal performance belies an honest and emotional core that is absolutely goosebump inducing.

Erika de Casier comes off as someone who has a vast musical lexicon and the taste to use it in the most effective manner. She is an amazing songwriter, a tremendous producer and full of substance and smarts. Sensational is exactly what the album’s name suggests and the perfect descriptor of de Casier herself. We are witnessing the next great pop superstar in the making. All hail Queen de Casier, can’t wait for your next edict.