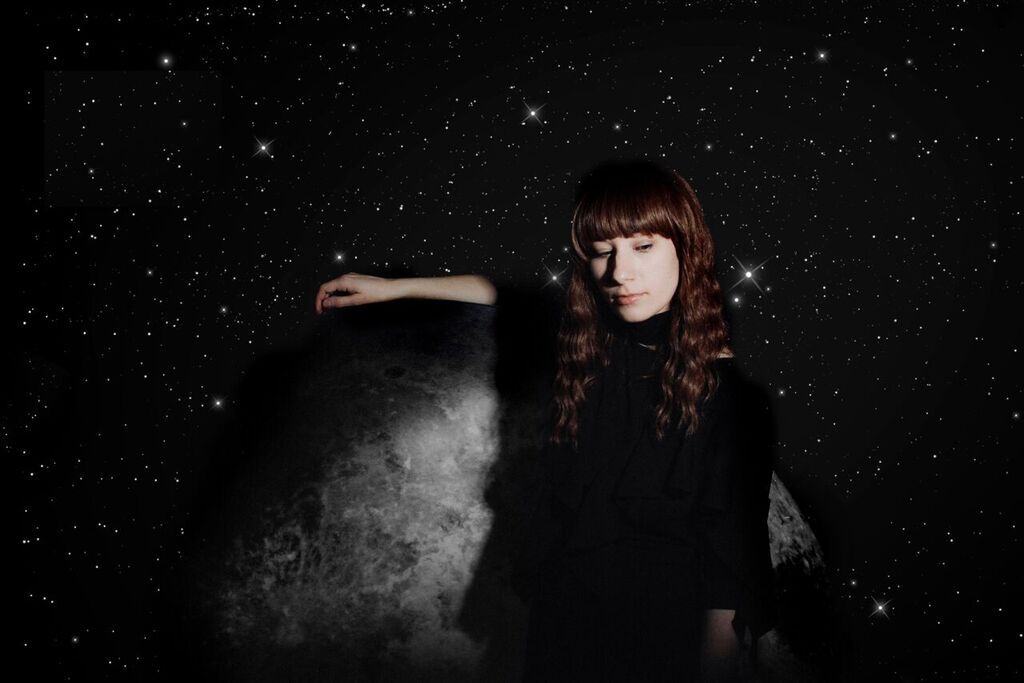 “Spell,” the A-Side from Emily Reo’s new Spell 10″, is a stark and chillingly sparse minimalist pop song centered around personal and powerful lyrics about mental illness. In the video, Reo and director Brian Vu (both further contributing on production design) tried to create a visual representation of the many ways you can become trapped by your own mind and the encompassing dark cloud it can bring. Warren Hildebrand and Jack Greenleaf served as production assistants on set.

“I was going through a long period of feeling numb,” Reo says, on writing this song. “I’ve struggled with different incarnations of mental illness since I was eight, but this was a new kind of depression. I felt unable to be motivated by anything … This was a first for me, being so lyrically open. This song was definitely an act of recognizing myself.”

The release of this new 10″ follows Reo’s debut album, 2013’s Olive Juice. In the years since its release, Reo has toured as a multi-instrumentalist for Foxes and Fiction, and bassist for Sharpless. She has produced and mixed music for other artists, including Yohuna and performed on The Go! Team’s most recent album, The Scene Between.

Spell 10″ was released on October 28, 2016 through Orchid Tapes. Emily Reo is currently on tour in North America, playing with acts such as Sad13, Vagabon, Told Slant and Sharpless. 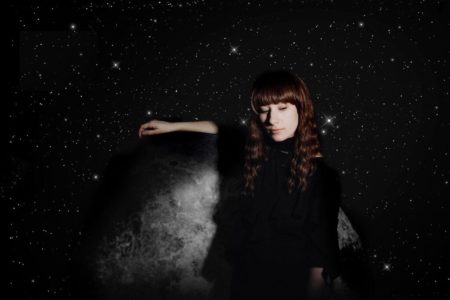