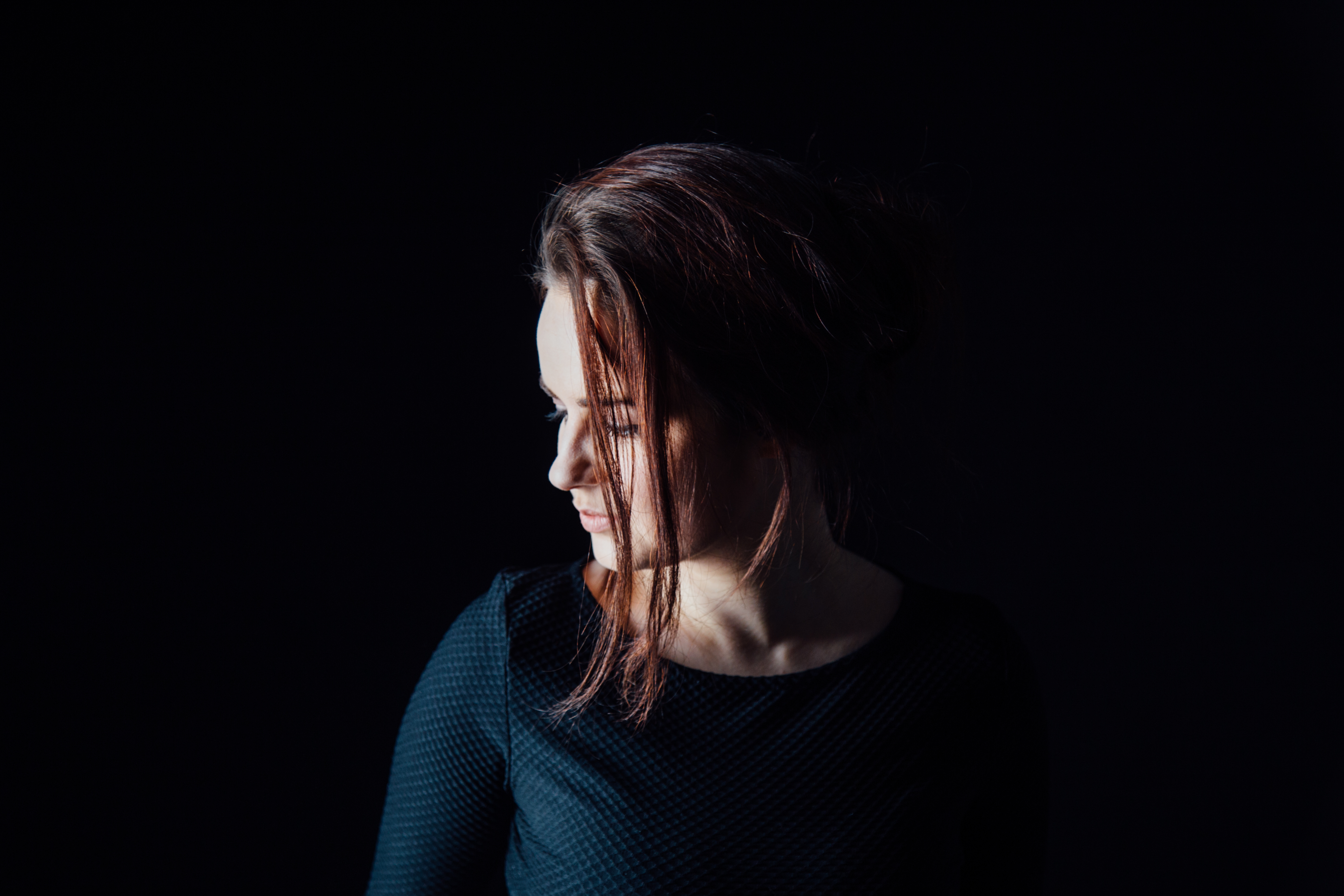 Edinburgh-based electro pop singer songwriter EMILIE, aka Emily Atkinson, has returned with another single, “Never Enough”, out on March 10th via Depot Records.

“Never Enough” blends EMILIE’s smooth, vocals with the track’s multi-layered pop beats, creating a moody alternative pop sound for a contemporary audience. The single tackles themes of greed that exist in today’s world resulting in a loss in the value of what truly is important to us. “Never Enough”  generates a different sense of atmosphere, as the singer combines storytelling charm with soothing melodies.

Despite her tender years, EMILIE performs vocals and synths on all of her songs, while enlisting the skills of drummer Steve Morrison (percussion, sampling). EMILIE’s previous single “Eyes For You received a positive response from fans. She recently supported SG Lewis in Glasgow as well as performing a sold out show for her debut EP launch.

2017 promises to be a busy year for EMILIE as she gears up for the release of Never Enough as well as supporting Scottish artist Be Charlotte on 18th February 2017 at the Electric Circus, Edinburgh.

Never Enough comes out on 10th March 2017 via Depot Records. 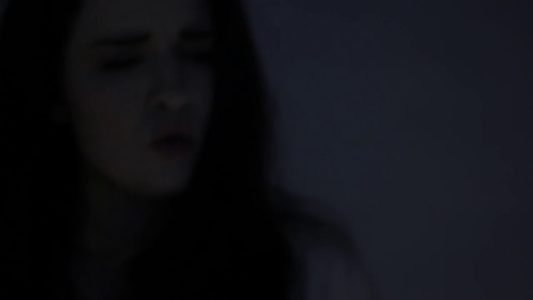