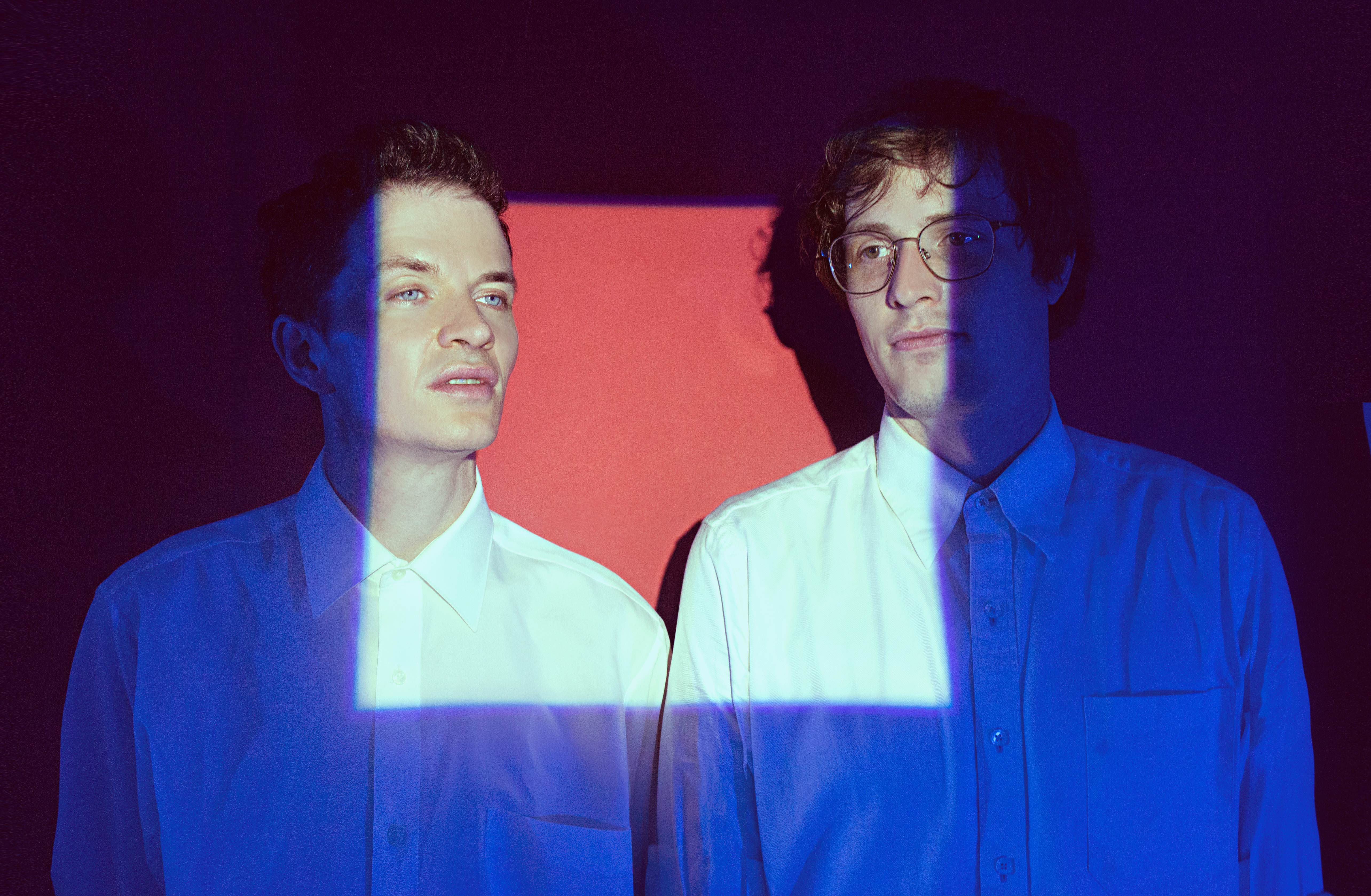 In search of a fresh direction, Ed and Devlin invited their close friend, electronic-pop maestro and fellow Baltimore-based artist Dan Deacon, to expand their sound and experiment with them as the album’s producer, arranger, and co-writer. Working steadily in Dan’s studio for two years in total collaboration, three evolving musicians pushed through an intense period of personal tumult and found purpose in the sounds they were committing to record.

Dan, Ed, and Devlin all poured emotions produced by major life changes into these sessions. While in Puerto Rico on a rare vacation, Ed learned of the death of his stepfather, a charismatic but abusive figure who’d cast a dominant shadow on his formative years (feelings explored on the elegant “Tom,” and crucial to the flow of the album). Devlin sat at the bedside of his brother, who’d long lived with a terminal illness, as he saw through his choice to die with dignity. And Dan’s longest relationship, which had stretched across his entire career as a musician thus far, came to an end. “I looked forward to these sessions when everything else in life was a shit-show,” recalls Devlin, who began the record commuting from Providence to Baltimore, but moved into Dan’s studio as it neared completion.