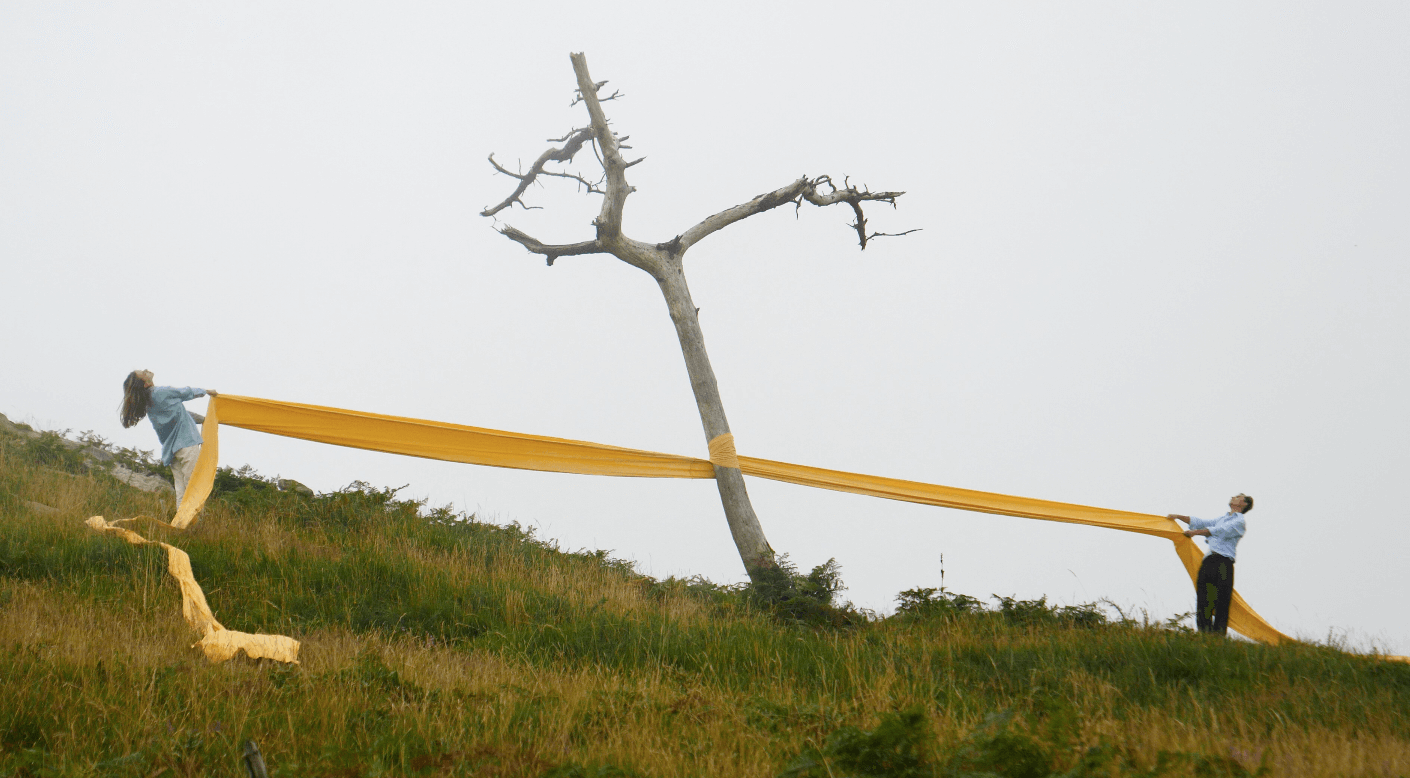 Dylan Cox’s new EP A Place To Meet, features some very creative artists, recorded in April of 2021 in the studio of Abraham Rounds and Sarah Walk in Los Angeles, who both produced the record. Abe, a percussionist, drummer, and composer who plays in the band of Meshell Ndgeocello, and often collaborates with Blake Mills, Andrew Bird, Ethan Gruska, among many others, brought a deep musical knowledge and inspiration to the recording and its arrangements. Sarah, an accomplished and brilliant songwriter, singe, and multi-instrumentalist was there to sew together the many of the poetic meanings into arrangements. Also featured on the album is Jake Sherman on keys, a frequent collaborator with Abe and who also plays with Andrew Bird, as well as Nick Hakim, among others. On the stand-up bass is Alan Hampton, the long-time collaborator of Bird, and on lead guitar, Mateo Vermot, a young French guitarist. Ahead of the release Cox has shared a video for album track “The Comet.”

Dylan Cox on The Comet:”

“”The Comet” is home as a moving object: the love we have for another or a place and how it moves, how it changes. What the song confronts and achingly accepts is the built-in loss that comes with loving, the fact that we will in some way or another lose whom or what we love, or we as loved people will be lost by another. A comet briefly occupies the sky as a rare passing, it leaves, and in that departure promises a return in some impossible and inhuman time form. What’s “too easy” in the chorus is to let the anticipatory grief of loss outshine the miracle of finding home in another, in finding family, in the first place. The song is a declaration of love, but also a deeply autobiographical reflection on Dylan’s life, who was adopted by a different family in his teens.

The song was written in one of the byzantine-art-deco tiled bathrooms that adjoin the palatial rooms of La Villa Magnan, in the southwest of France. Dylan often performed there to experiment with the enormous acoustic sounds of singing in big rooms. Part of the bigness of the vocals and the string-like melodies of the post-choruses, in this song and others, comes from these spaces, as well as the giant “orangerie” of the villa, a room originally built to nurse orange trees in the cold of winter. Dylan trained his voice and rehearsed there for over two years.

The music video, co-directed by Dylan and photographer Melvin Israel, is another experimentation with metaphors. Dylan created a 40 meter long piece of fabric and dyed it yellow to mimic a scarf of his that was a gift from a close friend. In the mythological looking landscape of the Spanish coastline, dancers Hortense de Gromard and Pierre Lamour choreograph a means of approaching each other. They hold each end of the fabric, slowly tracing a path towards a comet-like center where they finally meet.