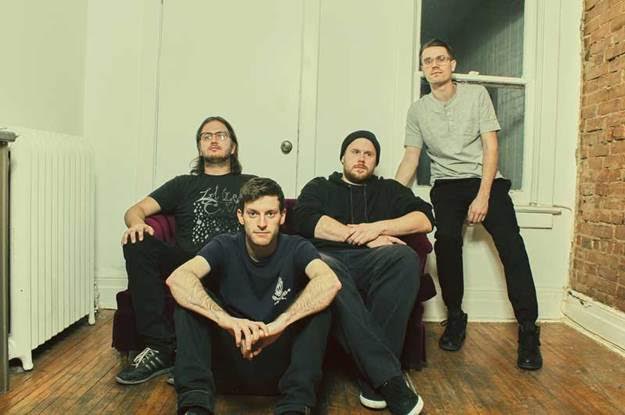 It’s been nearly two years since Toronto punks PUP released a new song. Today, the four-piece releases their new track “DVP” via Soundcloud, a song that the band has been performing live since early 2014.

After playing 300 shows in the last two years across North America, Europe, and Australia, most recently having ripped through a near two month-long run across the United States supporting Modern Baseball, the band is taking it easy…for the time being. Earlier this month, PUP announced their return to NYC for a one-off headlining show at Saint Vitus in Brooklyn on Friday February 12. PUP will also be making a stop in Austin for this year’s SXSW. 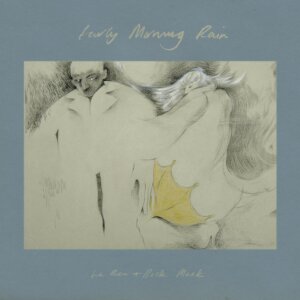