The Due Diligence Announce ‘Are You Down’ LP

Are You Down is a double edged sword.  It’s a challenge: Are you down to get down? Are you down to live your life in this moment? The challenge derives from Due Diligence frontman Isaac Gillespie’s confrontationally inclusive live show.  Shaking, screaming, coming down off the stage and challenging people to dance (individually, at times).

That trademark style was developed doing acoustic tours of unamplified punk houses across the country. Says Gillespie, “You could scream your way through a show if you wanted, but then people just get louder to talk over you.  Those tours really taught me get loud, get quiet – really work the room.”

By 2011, it was time to make an album and use a band.  So Gillespie pooled together talented musician friends to record “I Will Wreck Your Life,” a sprawling breakup album.  “That album was just the encapsulation of the years I spent in the antifolk scene hanging around former Moldy Peaches and really learning how to craft a song. My favorite thing anyone’s said about it is that it sounds like the band playing a pavement cover set.”

In 2012 the due diligence settled into a rock and roll three piece and started gigging heavily. By years end they’d recorded the Garage-Psych inflected Let It be Aleady EP.  Are You Down develops that sound while also piling on further layers of NYC proto-punk energy and the hard groove of classic R&B.  “I like to call it James Velvet Under Brown.” 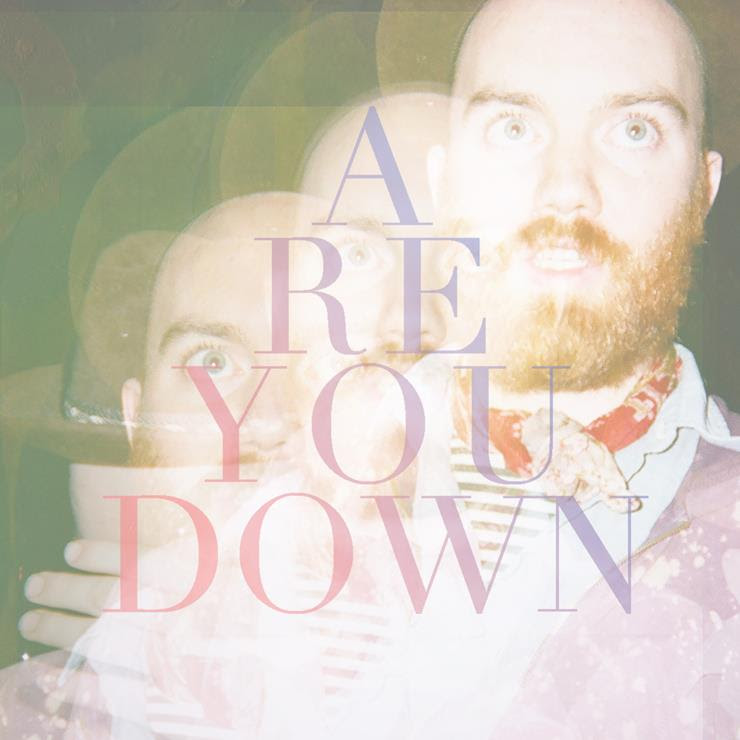