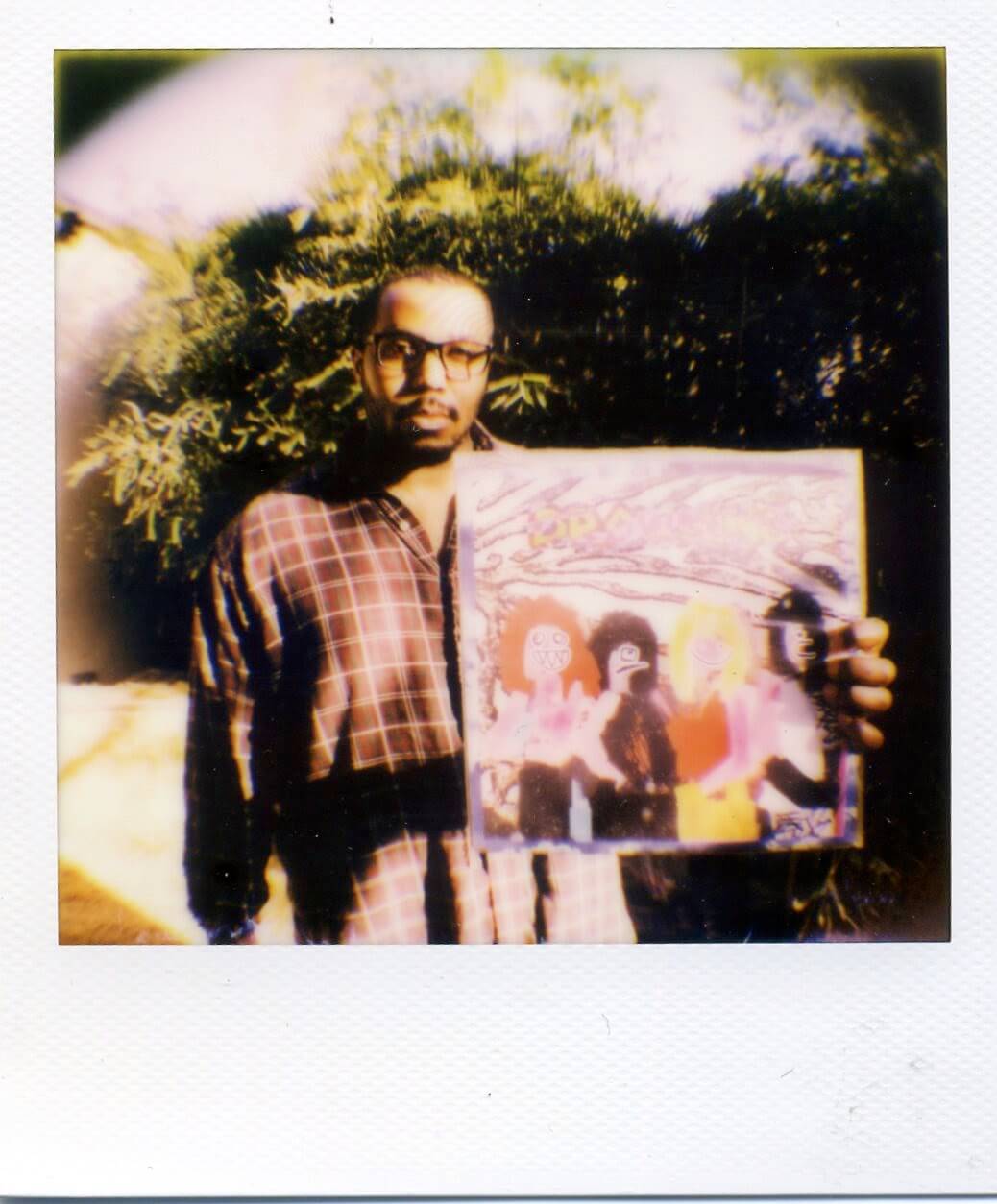 Watson, whose previous writing credits, includes tracks 21 Savage and Post Malone. His story is unique and inspirational, born in Los Angeles of Hatian descent, and at one time in his life, homeless. Watson is inspired by a wide mix of genres, including SadBoi Pop, Sex Rap, Future RnB, and Post-Pop Indie. In June 2020, Watson released his debut EP titled Hallelujah, I’m Free. Recently, watson released the new single “Drowning.” The track described by the artist as an angsty underbelly of toxicity coming undone, inspired track is an ode to being crushed by cupid’s sledgehammer and finding not all is lost after.

“I made this song in the middle of a party – you can hear it in the background at the beginning. So – like the song – though dark, you can feel the good times in the vibe of it all.” – Watson