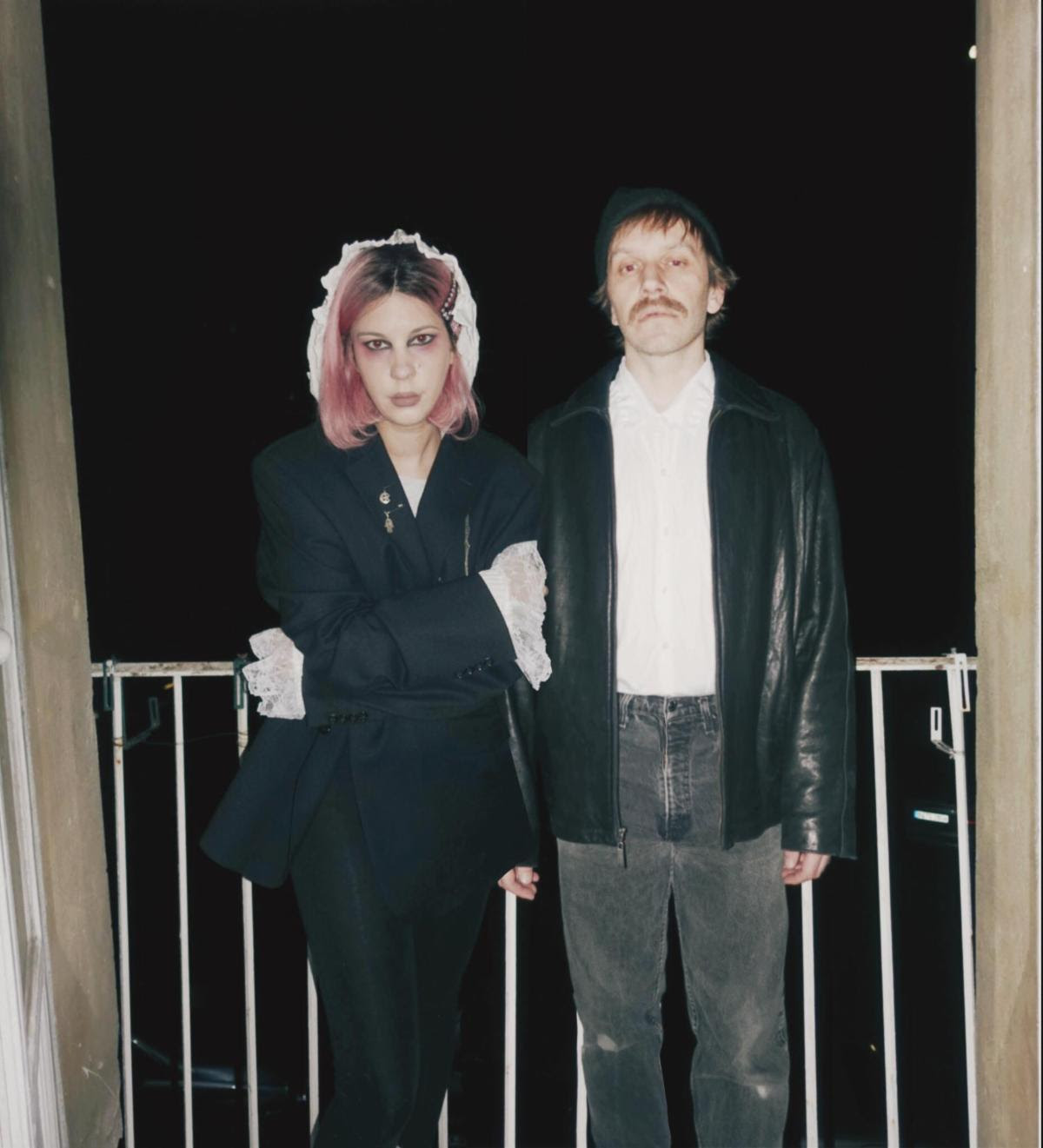 UK duo, Drab City have shared a video for Good Songs For Bad People album track “Live Free and Die When It’s Cool”. Of the track the band say: “Live Free and Die When It’s Cool tells the story of a young, penniless drifter who arrives in the big city searching for understanding and like-minded weirdos, only to find the wide open city has been replaced by a hyper-gentrified city of dull careerists.” The tale is told over an uncanny mix of echoey dub, 70s rock, and funky drum breaks – a sonic blend as free spirited and cool as the song’s title suggests. The video, filmed around 5am and featuring the band dancing around on abandoned beaches.

Drab City have previously shared videos for the tracks “Working For The Men”, “Devil Doll” and “Troubled Girl” from the album. “Working For the Men” is a degraded service worker’s revenge ballad, imagining male tormenters brought to a violent end. “Hand On My Pocket” tells of a destitute, wandering youth. One night she meets a stranger on a desert road, and is told of a nearby city where a soft, rich citizenry make easy targets. Class war is palpable. Other songs are more opaque, but seem to speak of being the black sheep of the family, or being weighed down by the dullness of hometown life. Yet, the casual listener might not notice the violence as the music itself is far from abrasive.