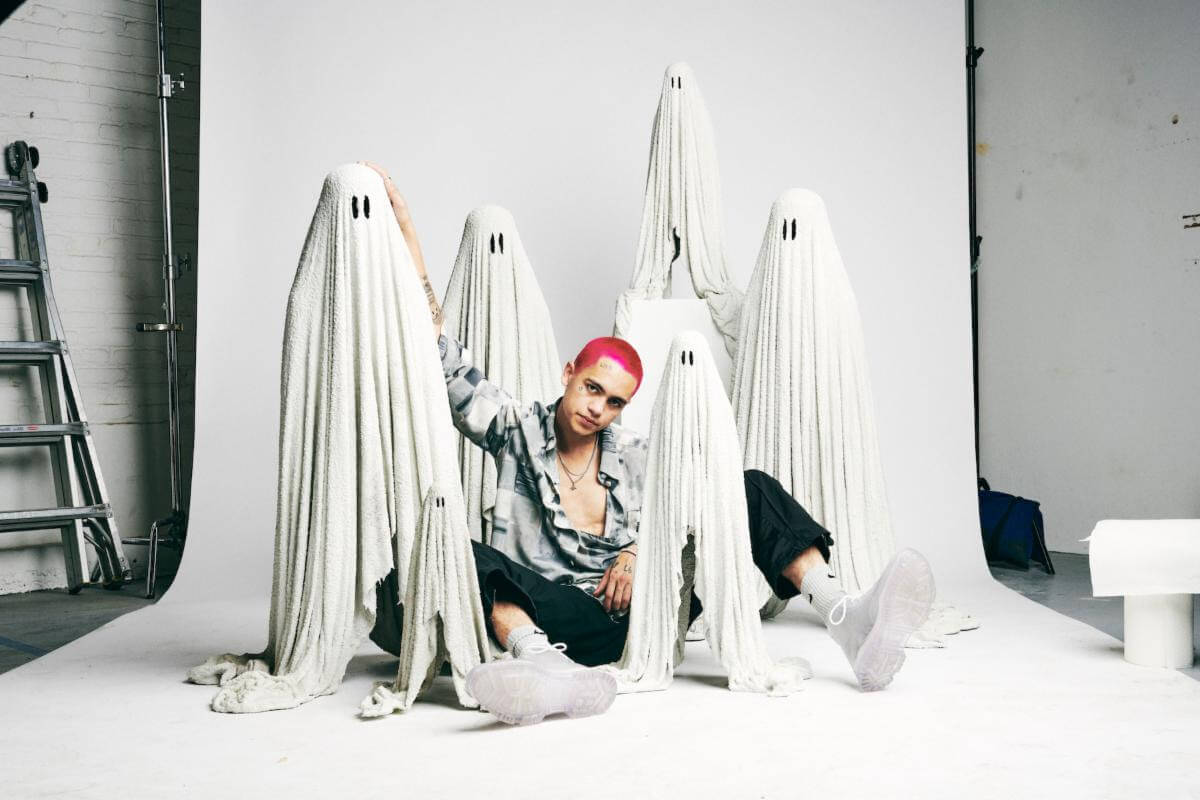 Dominic Fike has shared a new video for “Why.” The track is taken from his debut album What Could Possibly Go Wrong. The video compiles footage shot in Yucatan, Mexico by Reed Bennett, Jack Begert and Daniel Prakopcyk and is the fourth visual from the album following “Vampire,” “Chicken Tenders,” “Politics & Violence.”

What Could Possibly Go Wrong was initially delayed in light of the protests that have spread across America, which Fike addressed in addition to detailing his own history with police brutality in a powerful essay he shared with fans. He also spoke with Brockhampton’s Kevin Abstract for a conversation that further contextualizes the forthcoming album as well as appeared in Anderson .Paak’s “Lockdown” video that poignantly addresses the protests and current political climate. 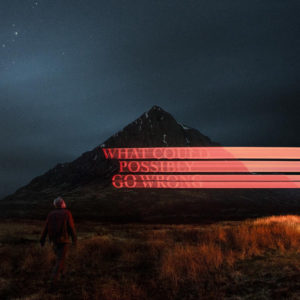