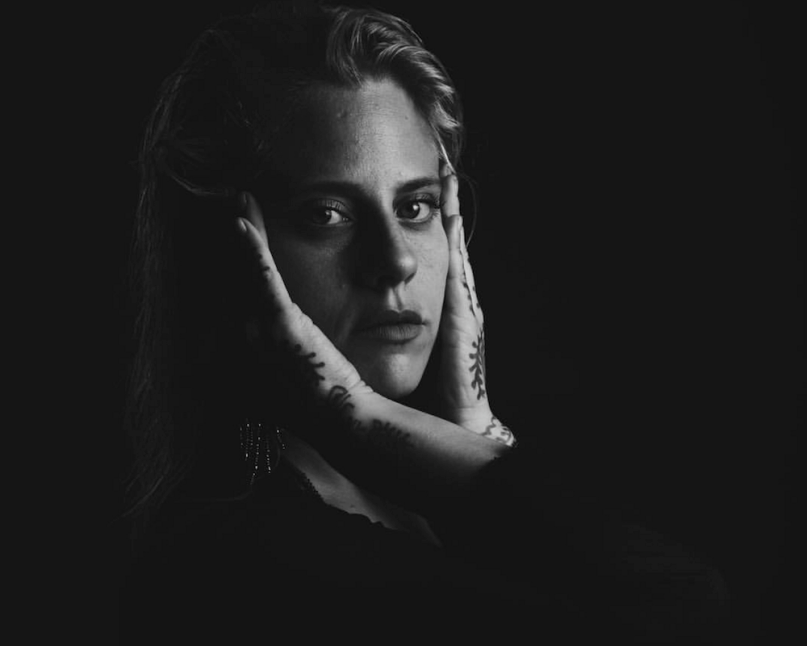 Consequence of Sound has just released Doe Paoro’s imaginative interpretation of the Feist song “How Come You Never Go There” accompanied by a performance video. The track features a tastefully minimalist arrangement that beautifully highlights Paoro’s powerful vulnerable vocal delivery.

Paoro, who NOISEY wrote, “spins a kind of magic with her music,” says of her track and video, “We filmed this video at Smacktone Studios in New Jersey as part of a series by “The Den.” We were passing through on tour in January and stopped in. I’ve always resonated with this song by Feist. It so simply captures the paradox of feeling alone in a relationship – the disappointment of projecting what you think your partner has the emotional potential for versus the reality of what they are capable of offering.”

On her recent Anti- debut album After, which the Huffington Post called “a refreshing standout in the indie-pop genre,” Paoro worked with producers Sean Carey (drummer / supporting vocalist for Bon Iver) and BJ Burton (The Tallest Man on Earth, Sylvan Esso, and others) to even further deepen her musical repertoire, creating a mesmerizing hybrid of R&B, synthpop, and indie-leaning electro rooted in an earthy minimalism, drawing from influences ranging from Carole King to Portishead, Aretha Franklin and beyond. The album was recorded at April Base, a Wisconsin ranch house that Vernon had converted into a studio with songs co written with number of songwriters including Sterling Fox, Peter Morén (Peter Bjorn and John), Max Hershenow (MS MR), and Adam Rhodes.

“Paoro creates songs that are at once intimate and expansive, with lyrics that travel a wide emotional terrain between the poles of love and loss.” – Nylon

Doe Paoro will be on tour this May with soulful label-mate Son Little and will be appearing at the Bonnaroo Music and Arts Festival in June.