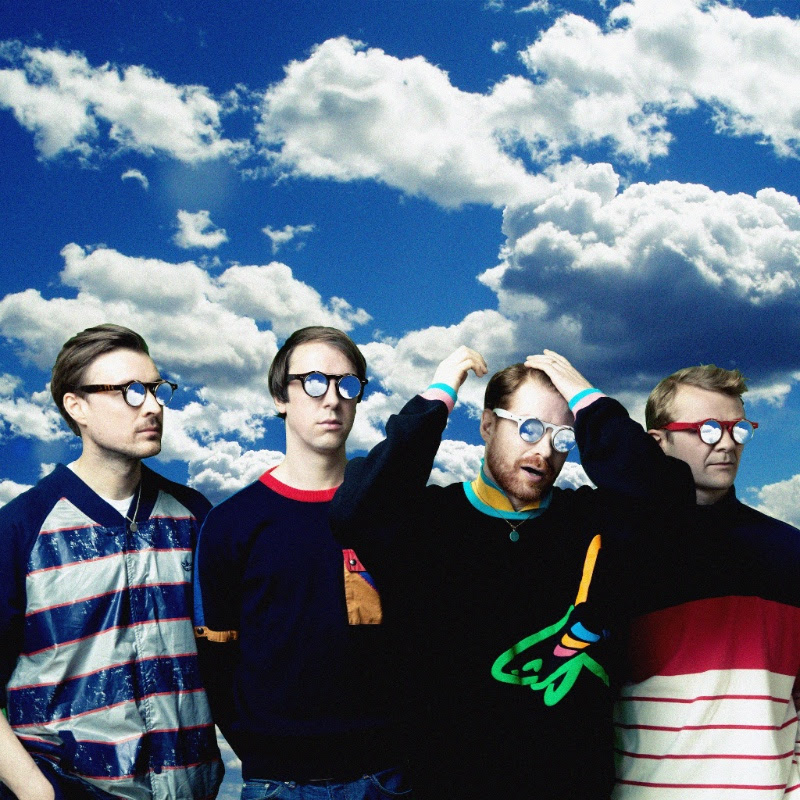 Django Django have enjoyed a huge elevation to their status following the release of their second album Born Under Saturn earlier this year. Back home, Django Django are about to embark upon their biggest UK and Ireland headline tour, with the seven-date run due to conclude at the Roundhouse in London. With the tour fast approaching, the band are unveiling a new video for Born Under Saturn album track “Shot Down.” Says Dave Maclean of the band, “I filmed this footage over two U.S. tours this year traveling north to south, east to west over nearly 2 months. The footage was all filmed on my phone camera as a document of touring life on the road stateside and was edited by our regular creative collaborator Ben Crook.” The results are a surreal dreamlike video that captures the nomadic life of being on the road.

Django Django’s forthcoming UK and Ireland tour dates are below. They’ll follow the tour with dates in Belgium and the Netherlands before they head to Australia for the Falls Festival, Field Day, and Southbound Festival as well as dates with Foals.