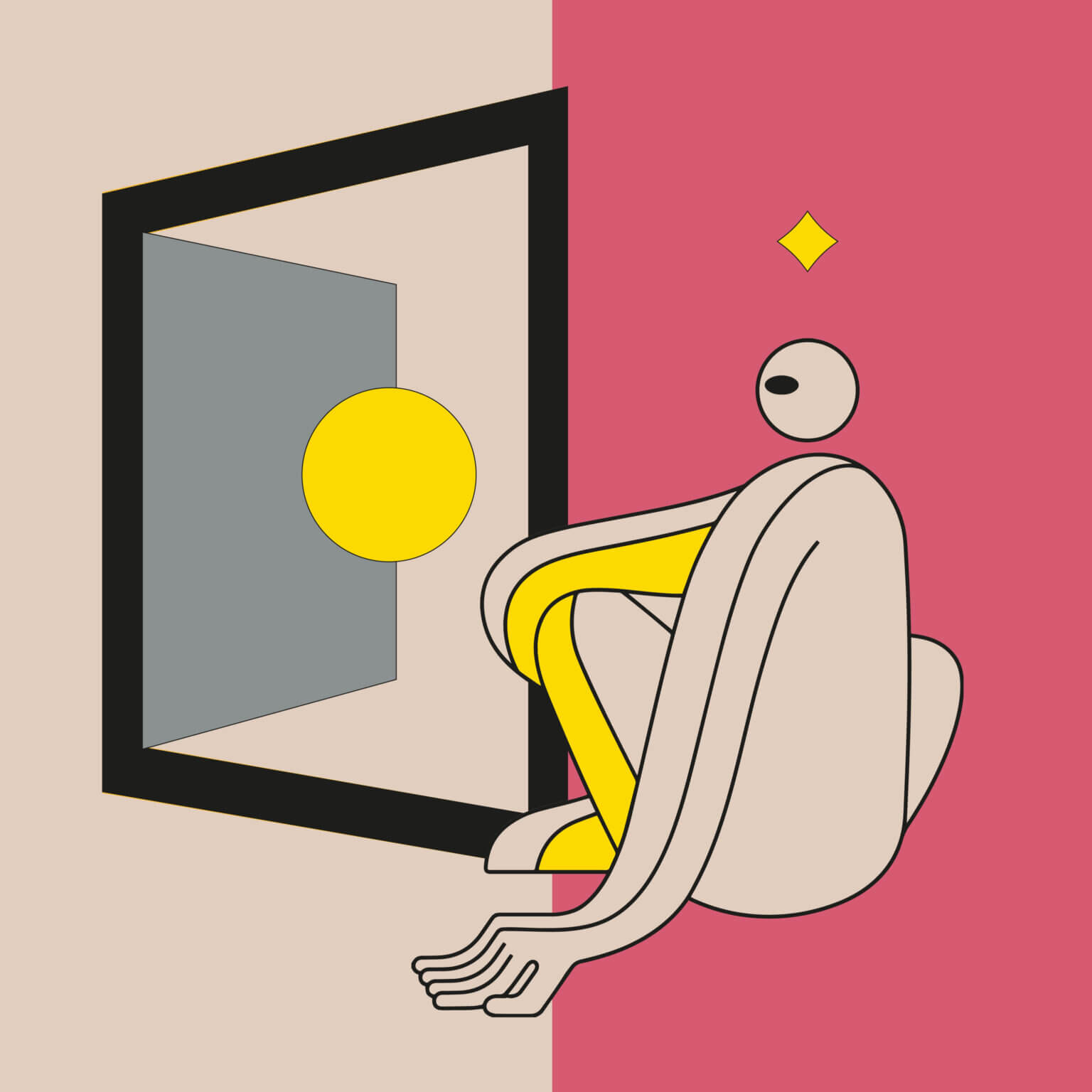 DJ Seinfeld AKA: Armand Jakobsson returns with “Mirrors (Remixed)"
Share on TwitterShare on PinterestShare on PocketShare on RedditShare on FacebookShare on Email

“The artists we asked to contribute to the remix package are all people I admire, respect and believe in,”Seinfeld commented. “I wanted to have people from a wide range of styles, some of whom have been friends of mine for 10-15 years now, and some I’ve yet to meet in person. It’s the first time someone has remixed my music and I couldn’t be happier with what I’ve heard. It just reinforced my belief that we are lucky to live in a time of so much talent and promise”.

Recorded between Berlin and Malmo, “Mirrors” was the follow-up to Seinfeld’s 2017 debut album “Time Spent Away From U” and his first for Ninja Tune. Named after a quote by Armand’s favourite writer, Argentine novelist Julio Cortázar, the album found the producer in a more settled and grounded mood after an unfortunate family incident forced the producer to spend more time at home in his native Sweden over the past few years.