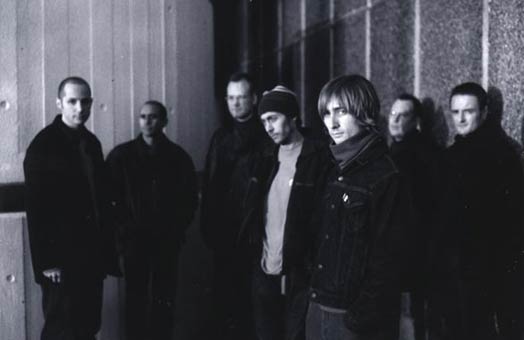 After the recent announcement of a 19 date tour, UK band The Divine Comedy have announced details of their forthcoming album Foreverland out September 2nd on Divine Comedy Records. Recorded in Ireland and London and written, arranged and produced by Neil Hannon, Foreverland is a byzantine patchwork of love, longing and imperial ambition.

The band’s Neil Hannon says of the new record, ‘it’s about meeting your soul mate and living happily ever after… and then what comes after happily ever after. Get ready for the most historically inaccurate hit of the summer’.

The first single to be taken from the album is ”Catherine The Great” and it is available from June 24th. The accompanying video was made by French director Raphaël Neal (Fever, 2015) and stars actress Elina Löwensohn (muse of Hal Hartley and Bertrand Mandico).

As well as the swashbuckling title track, Foreverland features the self deluding Napoleon Complex, the heroic To The Rescue, the unforgettable I Joined the Foreign Legion (To Forget) and the heart warming Funny Peculiar  a duet with the wonderful Cathy Davey.