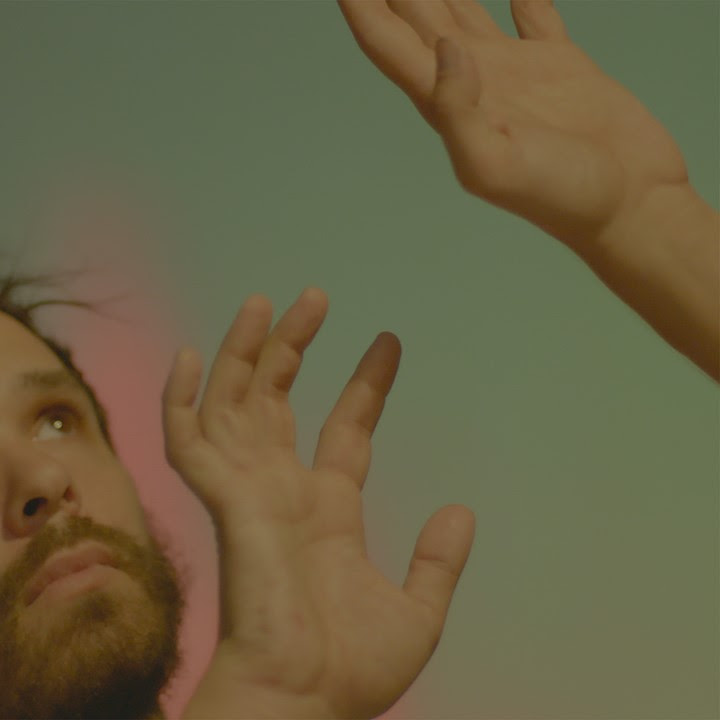 The original track, ‘Cool Your Heart’, was co-written by David Longstreth and Solange Knowles, during breaks from sessions for Solange’s album A Seat At The Table. A duet between Longstreth and psychedelic R&B visionary Dawn Richard, the track is an anthem against co-dependency.