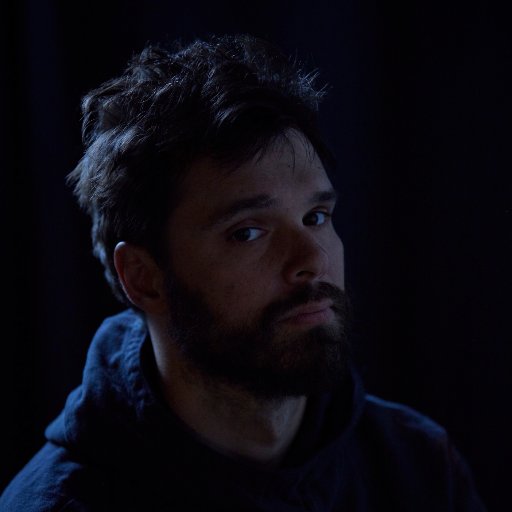 Dirty projectors have teamed with with DAWN for the release of Solange co-written single "Cool Your Heart".
Share on TwitterShare on PinterestShare on PocketShare on RedditShare on FacebookShare on Email

As the release of Dirty Projectors’ new self-titled album on February 24th approaches, they release another single. ‘Cool Your Heart’, co-written by David Longstreth and Solange Knowles, during breaks from sessions for Solange’s album A Seat At The Table, is a duet between Longstreth and psychedelic r&b artist Dawn Richard. ‘Cool Your Heart’ is an anthem against co-dependency and feeling cool by yourself. The video finds Richard and Longstreth driving an S-series Tesla down a lonesome stretch of California road, their timelines scrubbing backwards and forwards on a nighttime journey.

The band has previously shared new album tracks “Keep Your Name,” “Little Bubble,” and “Up in Hudson” in the lead up to their upcoming self-titled LP.

As with several other songs on the forthcoming new Dirty Projectors album, Tyondai Braxton assists with additional production and Mauro Refosco brings the Bahia beat to this futuristic summer jam.

Dirty Projectors’ long-awaited self-titled 7th LP will be out February 24, 2017 via Domino Records.

Full track listing for ‘Dirty Projectors’:
1.Keep Your Name
2.Death Spiral
3.Up in Hudson
4.Work Together
5.Little Bubble
6.Winner Take Nothing
7.Ascent Through Clouds
8.Cool Your Heart
9.I See You