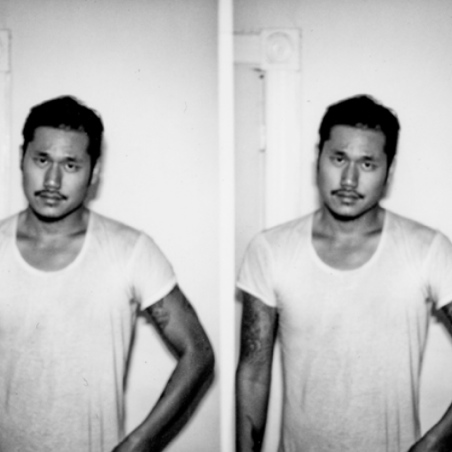 The sophomore double album from Dirty Beaches Drifters/Love Is The Devil is out this month on ZOO Music. The album is already receiving rave reviews for it’s complexity and emotionally charged songs, written and recorded with a genuine ferocity Alex Hungtai Chang is renowned for.

Another track from the release “Casino Lisboa” is also available now (listen above).

Dirty Beaches has also recently announced two New York shows this June. The first will take place at Glasslands, where Hungtai Chang will collaborate with Brooklyn-based ambient artist Heathered Pearls. Porcelain Raft will open the show, performing new instrumental electronic tracks from Silent Speech. The other show will be a solo Dirty Beaches late show at Mercury Lounge, with details below.

Also out next month is All Tiny Creatures’ new record, Dark Clock, out on Hometapes June 25th. The album explores the relationship between music and technology, it’s a choose-your-own-musical-adventure with the band exploring a range of sounds and scenes with every track. Part of the band also make up Volcano Choir, though this record is more deeply rooted in synths and pedals.