Here we see the artist venturing further into cultivating the instrumental side of his identity that have been present since his first release in 2007 on Montreal label Fixture Records. Since then Alex as Dirty Beaches has crafted 2011’s break out record, Badlands, and the follow-up double LP, Drifters: Love Is The Devil. Alex has also found the time to compose film scores for Evan Prosofsky’s eerie “Waterpark” short film and Jeremy Lynch’s “The Hippo.”

Stateless is a reflection on Zhang’s various geographical upbringing (Taipei-Honolulu-Montreal) and the past two years of living and drifting in Europe.  The title reflects several years of reflection on associated ideas like Diaspora, borders and hybridism.  A somber meditation of sounds perhaps best described as the evocation of memories from an exiled man on the never ending search of an imaginary homeland, Stateless is a kind of culmination of a chapter of artistic activity that began when the Badlands LP captured the imaginations of listeners the world over.

Zhang Hungtai tells us via his Twitter this morning: “All seasons are cyclical, like real life shit. We adapt and venture through each phase with intentions of engagement, embracing mistakes and chances that eventually become the foundation of identities and roles we take on in life. All pain is temporary, as in joy, anger, doubt and all human emotions. Nothing is forever. Just a constant cyclical randomization processed in patterns and algorithms. We can’t predict life, but we can try to brace ourselves for the ever changing tides of time. Some dreams, are worth breaking your limbs for.”

Stateless is out November 4th on ZOO Music. 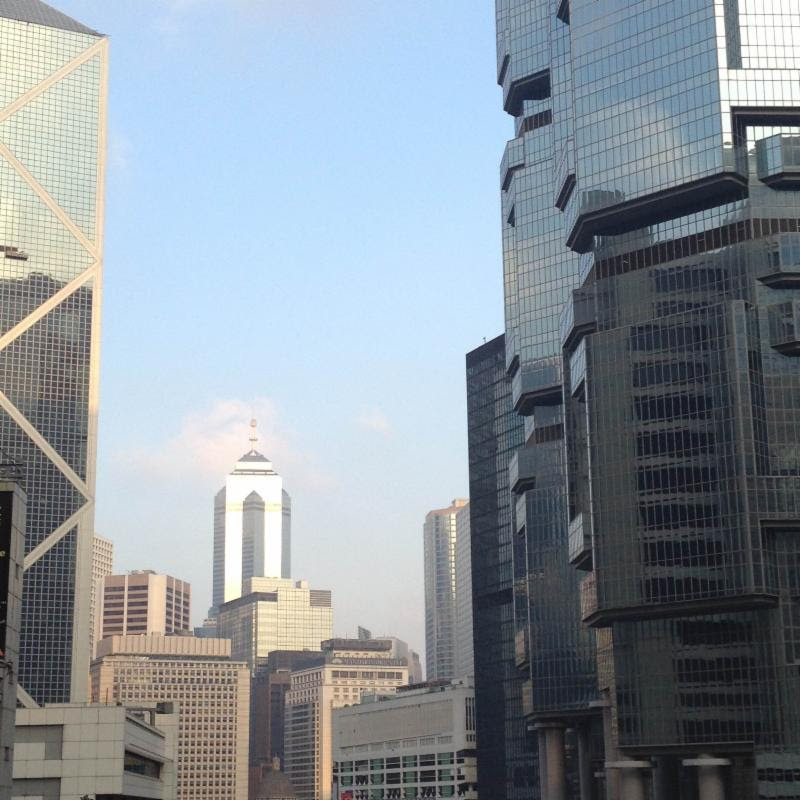 04. Time Washes Away Everything