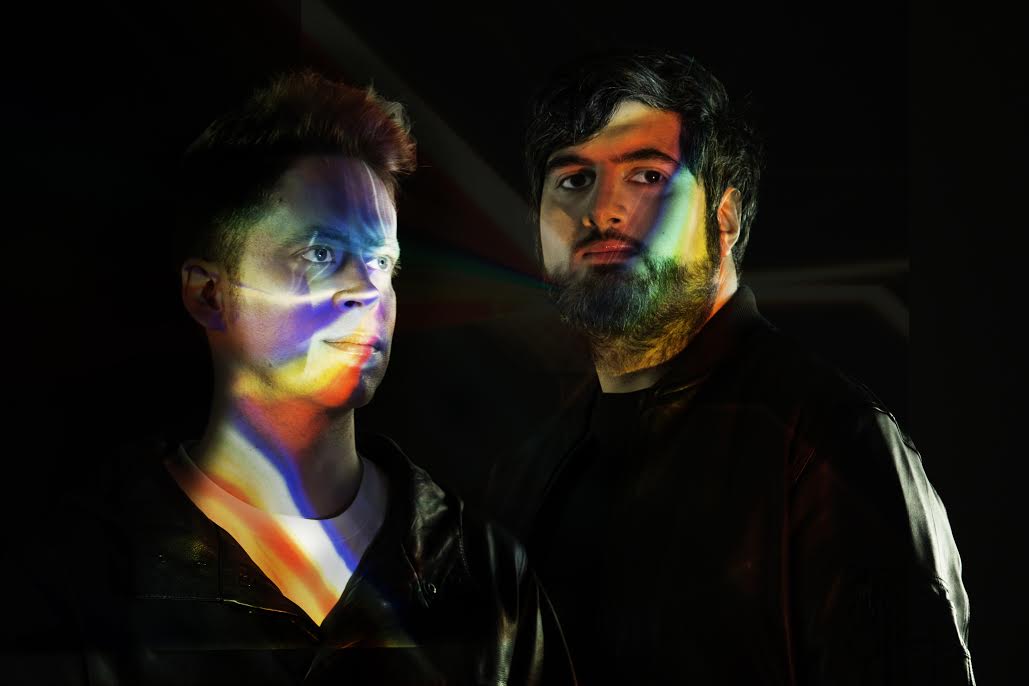 German duo Digitalism made a welcomed return today with the announcement of their third full-length record titled “Mirage.” Drops worldwide on May 13th via Magnetism Recordings/PIAS.

From the full-power electro-indie of “Battlecry,” to the euphoric melancholy of “Utopia,” both of which premiered today and serve as welcomed reminders of the duo’s unique sensibility for storming riffs and stunning melodies. Five years on from their sophomore record I Love You, Dude – the German duo have wisely resisted any vogues or trends. Instead, they present a record that takes their sound and opens it up to new permutations and possibilities.

With a newly focused approach, the duo put together the 15-track full-length in six months. “The production felt so natural and clear,” says Hamburg based Isi. “Our secret is our new light-heartedness.” The album was inspired by “deprivation and travel” – a nod to both the trials of their extensive touring that has taken them all over the world since they first formed just over a decade ago.

“Usually, the best ideas just come to us when there’s not much going on immediately around us”, London based Jence explains of their creative process. “When you’re forced to imagine things, that’s when inspiration is best. You know, when you switch off the light in our bunker studio, it’s really dark, and there’s nothing – until you start creating things in your head – and then as music.”

“It’s a soundtrack to our own world. It’s meant to be something fantastic, something beautiful, yet fragile. Maybe a parallel universe that you step into, and you get stuck there. Or you get back into normality, had a hell of a ride, and count the days until you can visit it again. It’s meant to stimulate your imagination.”

Next month, Digitalism will be embarking on a European tour and plan to visit North America later this year.