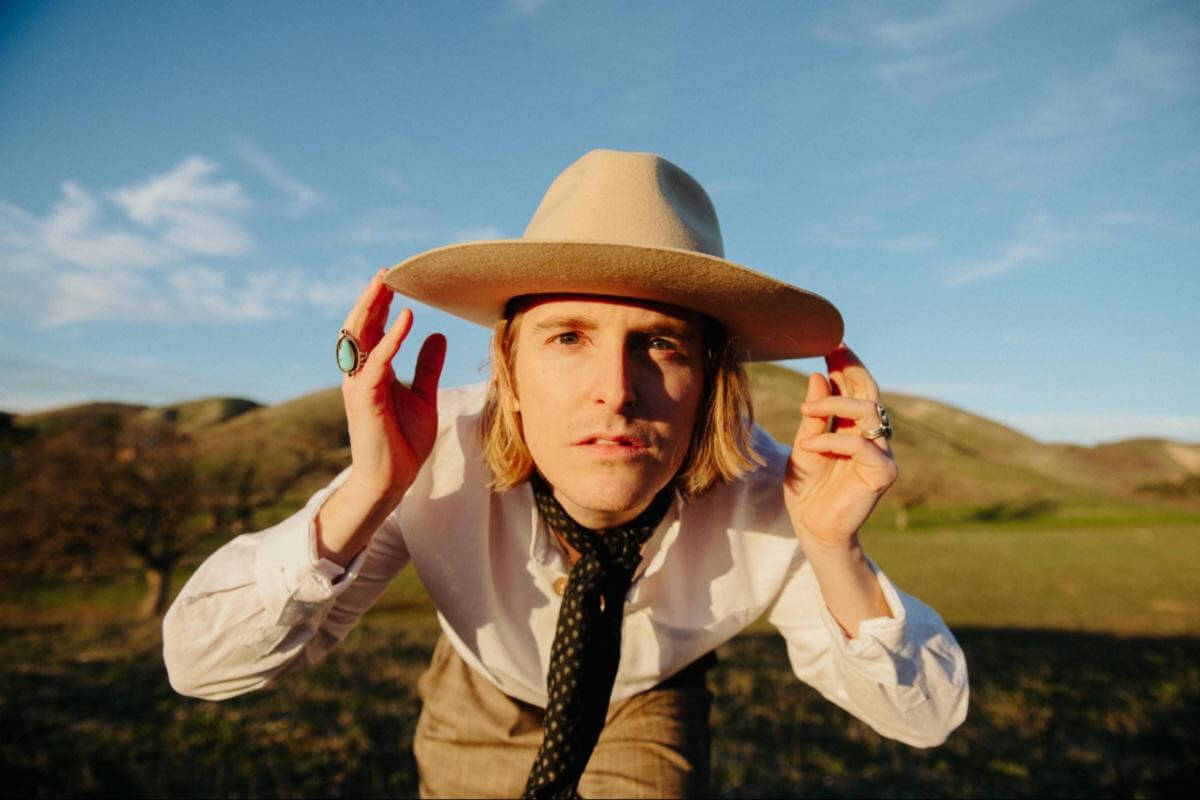 Diane Coffee will release their new album With People, will drop on April 29, 2022 via Polyvinyl Record Co., today, they have shared lead single “Forecast (feat. Deep Sea Diver)” alongside a video directed by Vince Patrick and Melinda Fleming. Its recounting of a turbulent relationship—Diane Coffee architect Shaun Fleming says: “For almost 15 years I had this ‘on again, off again’ relationship. It was always very hot, very intense, and always ended very badly. But no matter how awful the ending, how bad we knew we were for each other, we somehow always found ourselves being pulled back into it. I think deep down we loved the chaos, the crazy. We were the definition of a ‘fatal attraction.’” With People, produced by Jonathan Rado (Weyes Blood, The Killers).

Diane Coffee will also be hitting the road this spring and summer, today announcing a run of U.S. headline dates that includes two nights at Los Angeles’ Moroccan Lounge in May and a stop at Brooklyn’s Elsewhere Rooftop in June. A current itinerary is below. “It was a way for me to see all these people I couldn’t see, and to be with them in a time where that was impossible, in the form of song,” Fleming explains. The transportive nature of this creative process grew to encompass their upbringing in the suburbs of Agoura Hills, California, to which Fleming returned before recording as a way to recapture the feelings of their past.

“This is the first time I’ve done something so personal, I wanted to pull back the veil and share myself through these stories. These are a lot of the moments that shaped me,” Fleming explains while discussing the album’s overall arc. “That said, the stories are thematically universal as well.” Indeed, there’s a relatability that shines through With People, a sonically timeless, lyrically insightful album that serves as a reminder that through music, and in life, we’re never really alone.