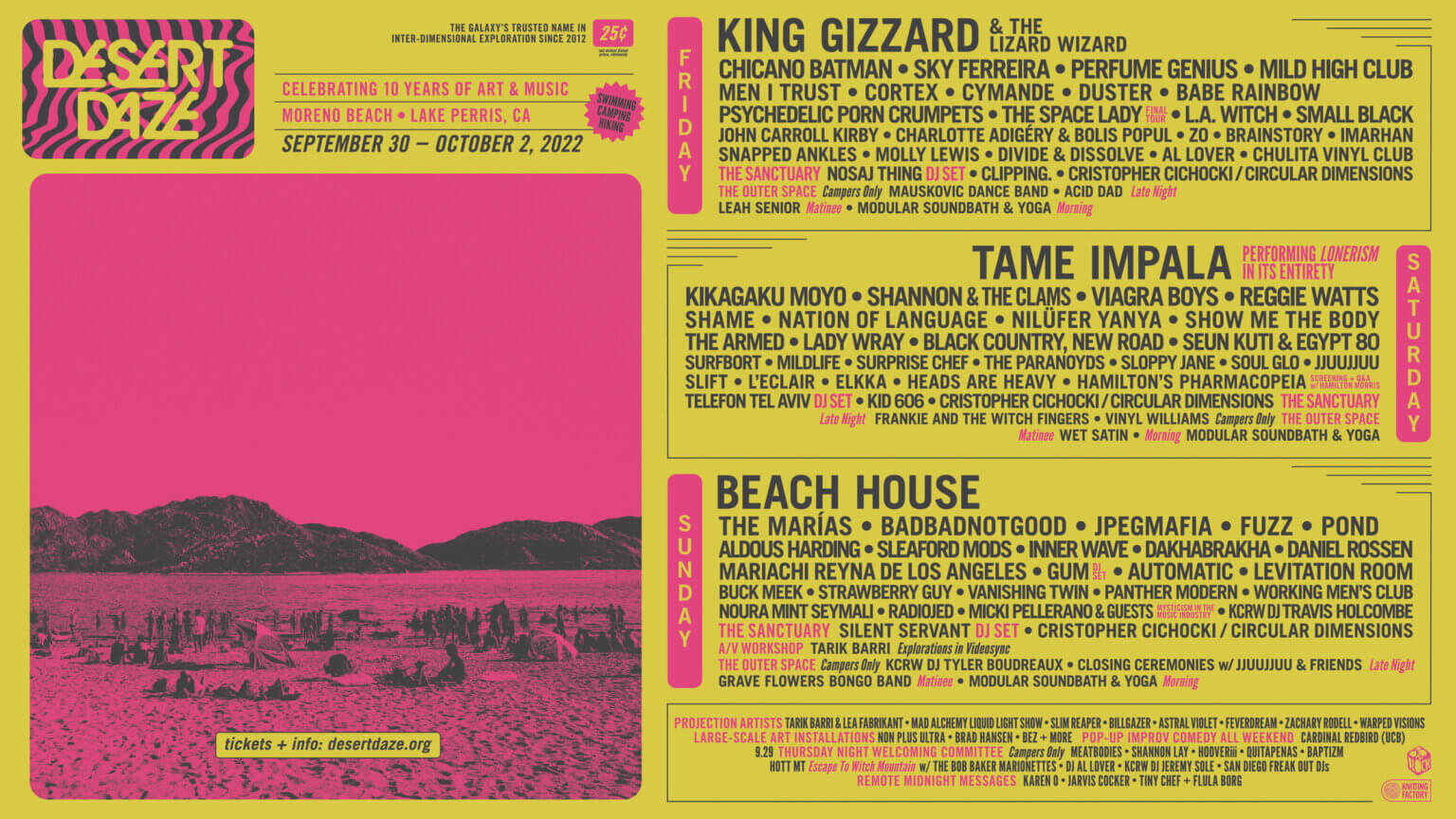 In the sandy sea of California music festivals, Desert Daze is an oasis of sorts. Throughout location changes and the novel coronavirus, the fest has only intensified its championing of everything psych, trippy, and ‘out there.’ If you can call any large-scale music festival ‘DIY’ in 2022, it’s the art-filled beaches of Desert Daze. 2021 saw an abridged version of the camp-in fest on the dusty shores of Lake Perris, but this year’s lineup has finally returned to the scale of Daze past. With the big weekend just around the corner, here are the artists you can’t afford to miss on the grounds.

The Ghent-based collaboration between producer Bolis Popul and vocalist Charlotte Adigéry has had quite a year. They’ve toured the globe for their critically acclaimed debut Topical Dancer, lined up an opening set for the legendary Grace Jones, and are booked to showcase their tongue-in-cheek dance pop Friday night of the fest. Behind Charlotte’s sharp political and social commentary and catchy as hell hooks, Bolis’ production layers together infectious beats from synths, drum machines, and even chopped and pasted samples of laughter. Coming off their opening performance at the Hollywood Bowl on Sunday, the duo is one of our easiest recommendations of the weekend.

Leave it to Desert Daze to gift us with a performance from one of the most sampled yet elusive bands of all time. The jazz-funk of Cortex is best experienced for oneself, but it’s safe to call this the most historically significant booking of the fest. Masterminded by the storied French musician Alain Mion, Cortex will be taking the stage Friday evening.

Rounding out our first day of recommendations, we have the comeback performance of the weekend. Sky’s Frank Ocean brand of notoriety following 2013’s Night Time, My Time and subsequent nine year silence is well publicized at this point. The anthems will be belted, and we’ll all lose our minds. 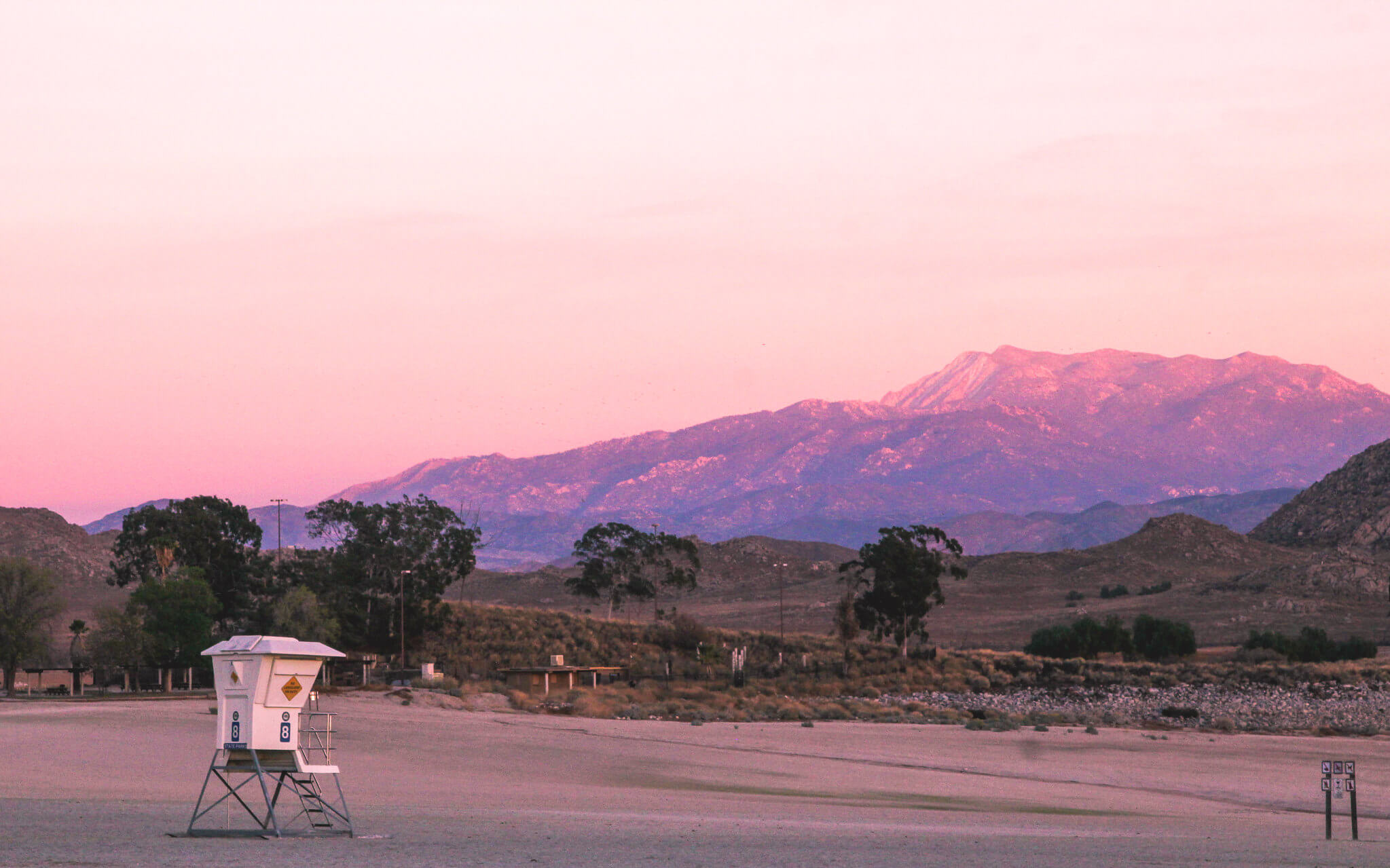 The Philly punks are going to give somebody a bad trip. They’re pure mayhem on stage behind frontman Pierce Jordan, as blunt in their noise as they are in their leftist politics. Normies, hardcore fans, actual-real-life-totally-not-posing punks— nobody should miss them. If you’ve had the pleasure of seeing Soul Glo live before, we know you’ll be at this set. They’re not the type of band you only see once.

The music media have had a fun time with The Armed. Search up any interview from ULTRAPOP’s release cycle if you need any indication of what’s in store for the weekend. I have no predictions for the set, but I’ve heard credible rumors of a past performance sung from a dinner table loaded with pancakes in the middle of the pit. “The Armed are the world’s greatest band.”

PAINLESS should be as invigorating live as any album played at Desert Daze. Nilüfer fuses downtempo moments with breakneck strumming furies better than most. Her voice might be more fitted for the dew-dripped Pacific Northwest, but the beach will provide some nice contrast. 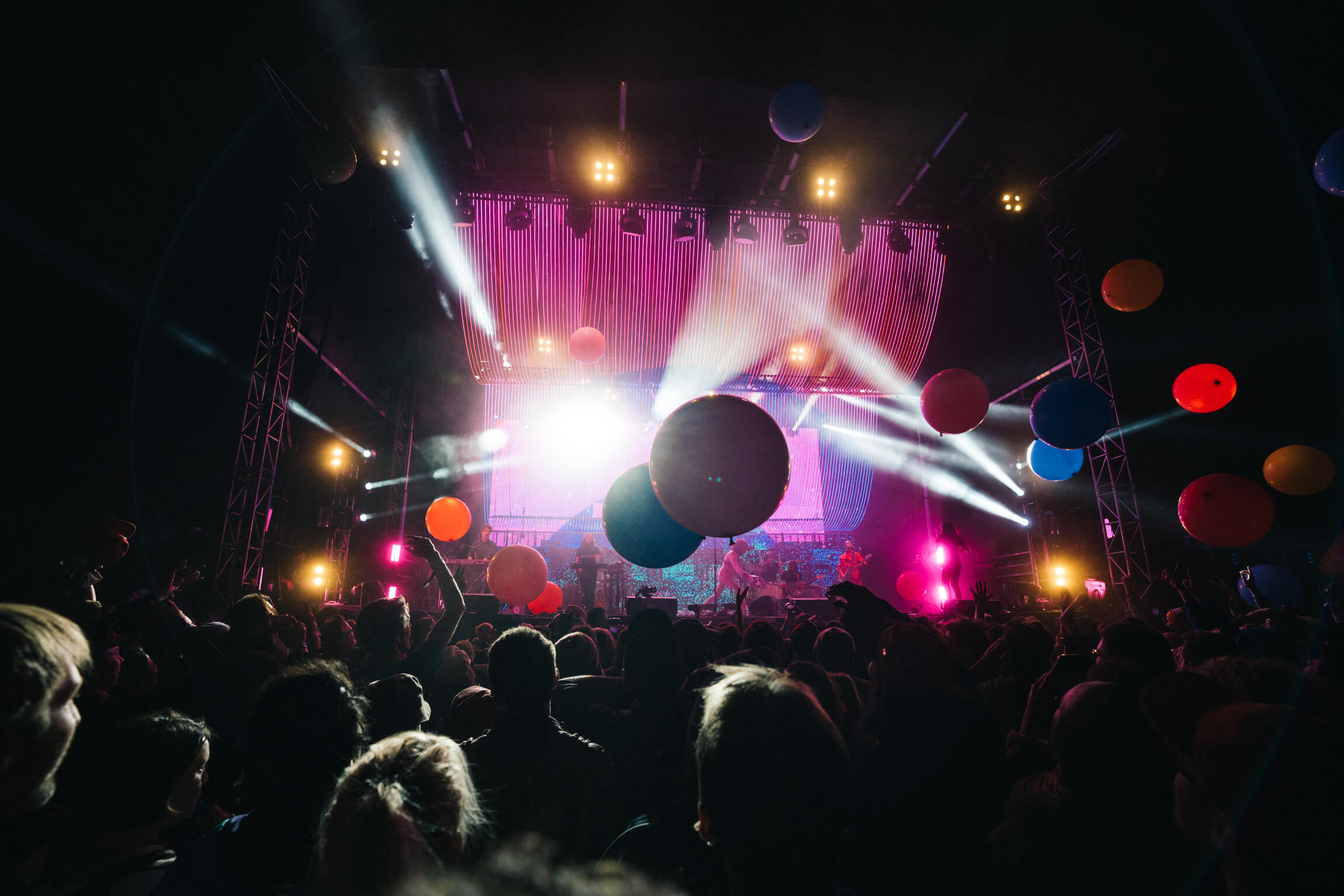 The LA locals have everything you could want from a synth punk group: enigmatic stage presence, shiny uniforms, and ample onstage experimentation. The Los Angeles release show for 2022’s Excess featured found objects from the LA river onstage, so maybe we can look forward to some wacky artistic collaborations for their set at the fest. In proper Desert Daze fashion, here’s hoping they play “Suicide In Texas” for the late Alan Vega.

The minimalist lads are back in festival form yet again. YouTube is all the convincing you’ll need for this one. Jason Williamson is essentially a one man show with Andrew Fearn standing fearlessly as his hype man with beats. The mods deserve respect and a full crowd.

Wrapping up our preview of Desert Daze 2022, we have the evocative indie singer/songwriter Aldous Harding. The Kiwi artist might just have the best voice of the festival, or at least my favorite. Her latest full-length Warm Chris is one of the most critically acclaimed indie albums of 2022, and the stage show is likely to be just as expertly orchestrated. We can only hope Jason Williamson hops onstage for his “Leathery Whip” backing vocals. We’ll report back with confirmation from the shores. 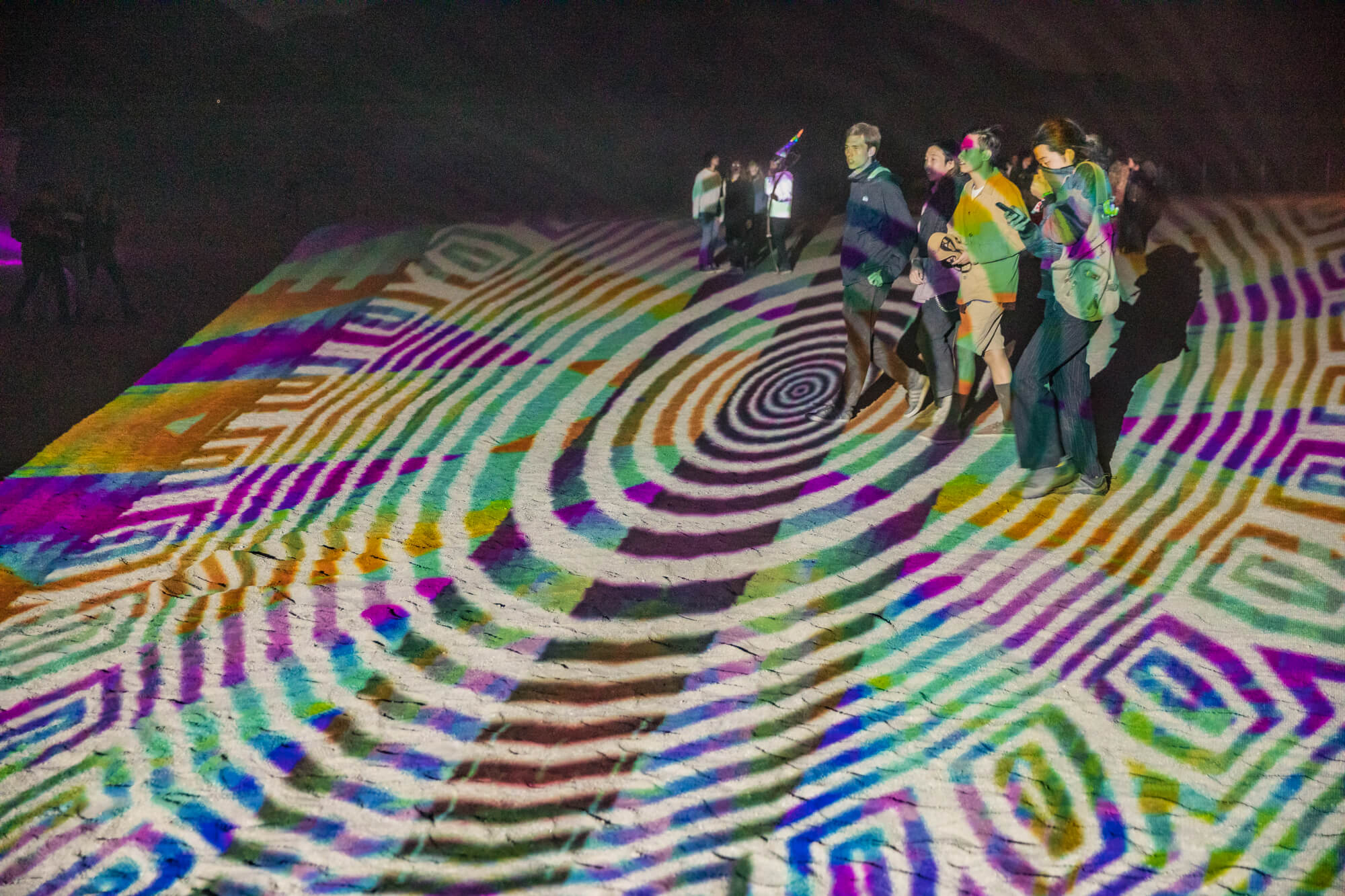 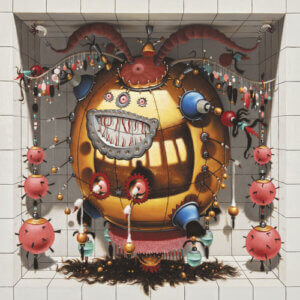 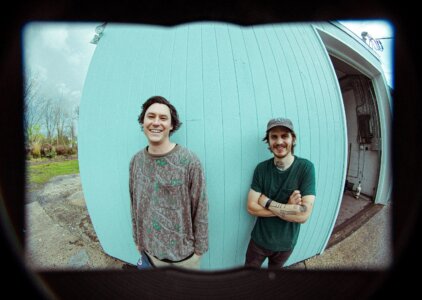