Deradoorian Debuts “It Was Me” Animated Video 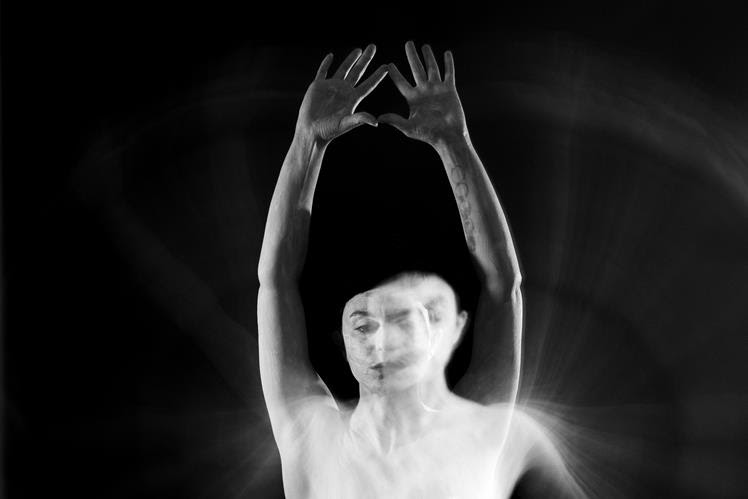 Deradoorian’s Find the Sun, will arrive on September 18 via ANTI-. The record is broken up into quadrants, helping guide the listener through its various twists and turns. The connecting thread is the theme of internal exploration, reaching for the best version of yourself. Today Deradoorian has released her latest single “It Was Me” with an animated video for the track. Directed and animated by Rebecca Hac, the clip features black and white imagery that continuously stretches and molds into new shapes. “I thought my mind would grow calmer / like a pond in the morning rise / but as the years went longer / the wisdom was but a disguise,” Deradoorian somberly echoes in the song.

Deradoorian’s own journey was dramatically guided by a 10-day Vipassana meditation retreat that helped her reground after a prolonged period of trauma, and led to an album that serves as a massive deconstruction of her own psyche—her own reality. Working through her anxieties, depressions, and fears, she reconstructs her sense of self through a gentle way of reevaluating what she believes in. These themes loom large on Find the Sun, and are rooted in the practices from that Vipassana retreat; the relationship between the mind and body, and being able to expand the scope of how we think or listen based on our body’s state in any given moment.

In that sense, Find the Sun is a record intended to be felt as much as it is heard. “I think it would be cool if people lay on the floor to listen to it, and let it go through their bodies,” she says. “Being in that kind of space of awareness making it, I hope it evokes a physical reaction for people…that has so much to do with frequencies, vibrational relationships in sound.” As a Vedic astrologer, this is a focus of her readings, the way our brains and bodies work in concert, and how that is completely spiritual. We are nothing without our bodies.