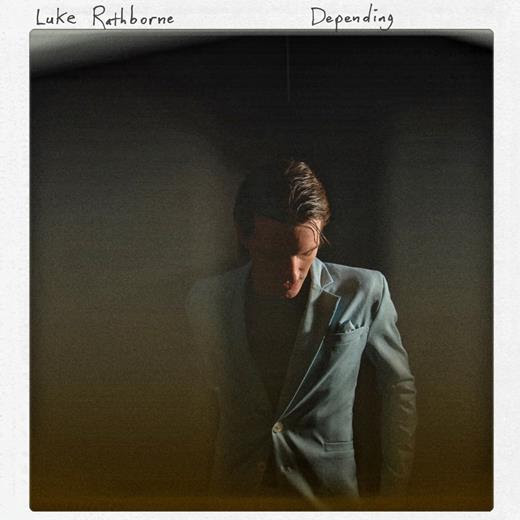 Luke Rathborne shares his new beautiful folk ballad “Depending” and touches on his recent musical awakening below.
What do a fake plane ticket, a handful of psychedelic mushrooms, and a fated Uber ride have in common? They all played a vital role in the mental awakening NYC singer-songwriter Luke Rathborne experienced while making his long-awaited third album, Again. “I was going to get a rental car, and my credit card was charged out—but you can’t rent a car without one,” he explains about a particular bout of touring last year, in which he found himself struggling to get from gig to gig. “You can rent one with a plane ticket if you have a debit card, so I made a fake plane ticket to get a car. The guy at the rental car place found out it was fake and made me return the car, so I had to fly to D.C. for a show. The rest of the tour, I found out a way to use a Greyhound or Uber to get to shows.

As he DIY’d it from gig to gig, Rathborne’s travels brought him to Savannah, Georgia, where the host at the place he was crashing at that night gifted him the aforementioned trippy fungi. “I was wandering around spooky Savannah texting my brother if he could get me an Uber,” he recalls, “and when I got to the airport I puked. It finally hit home that what I wanted out of music was to connect with people, not fulfill some sort of tragic arc. That experience sealed the deal for getting burnt out on touring. I asked myself, ‘What the fuck am I doing with my life?'”

While toiling away in the studio Rathborne had a come-to-Jesus moment about his life’s purpose as a musician; in so many words, his mind’s skies parted to reveal clarity of intent. “I could work at a cell phone store, but why would I have this secret thing I can do and not do it?” he asks. “Just because I’m at this point in life where it’s impressed upon you to grow up in a metaphorical sense? No matter how much I try to fight my value, at a certain point I have to embrace what I’ve built myself to do. You can come up with reasons for not doing anything, but reasons are excuses. You’re not contributing anything by not putting anything forward.”

Rathborne beams while talking about his new sound, which he claims, “no one can touch Townes Van Zandt, but he’s definitely what everyone fires for,” Rathborne explains, “I’m happier with this record than the last one. I wanted to let the past few years talk through me the best I could. The end result was more cohesive. It finally felt like me.”

If Rathborne sounds self-effacing in his self-appraisal, that’s kind of the point: a prolific artist with more than a few unreleased albums in the vault, he’s excited for what’s next even while admitting that, “When you turn 30, there’s a ‘Game over’ feeling.” Generational malaise can be a real motherfucker—but “Depending” stands as proof that sometimes it’s worth believing in yourself and fighting against your worst impulses, if only to pursue the joys that are borne from the pains of creation 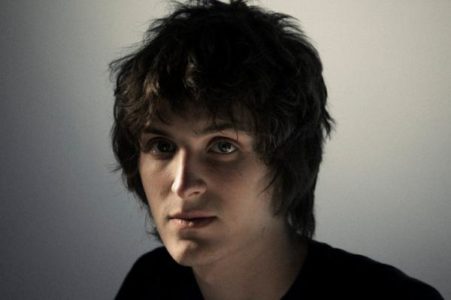